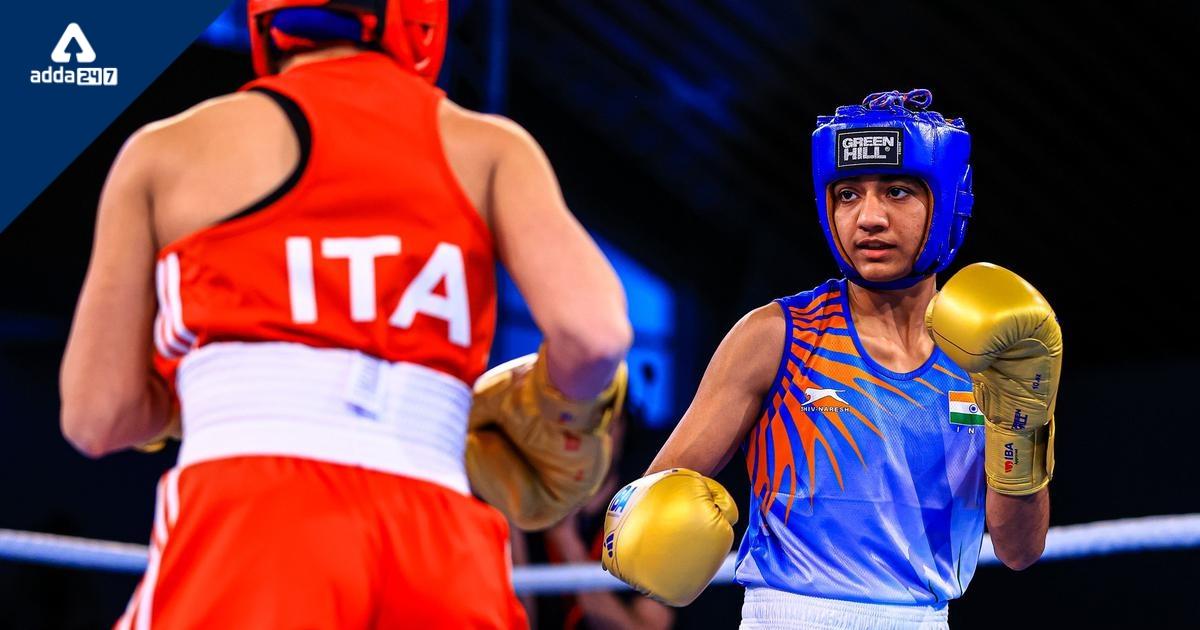 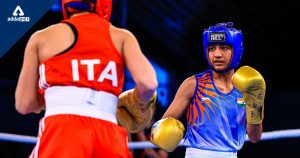 Indian boxer Nitu Ghangas has clinched a gold medal after defeating England’s Demie-Jade Resztan in the final of the women’s 48 kg category at the Commonwealth Games 2022. She won on basis of points by 5-0 over her English opponent. Indian boxer Nitu Ghangas assured the nation of another medal after reaching the final of the Minimum weight (over 45 kg- 48 kg) category by defeating Priyanka Dhillion of Canada in the semifinal at the ongoing Commonwealth Games 2022 in Birmingham.

22-year-old Nitu is one of the quickest boxers in her category. Dynamic and instrumental inside the ring, the Haryana pugilist won the gold in Golden Glove Boxing tournament held in Serbia. She also finished at the pole position in the World Youth Boxing Championship in 2017. In 2022, she won the gold medal at the Strandja Memorial tournament before finishing in the quarter-finals of the World Championships.