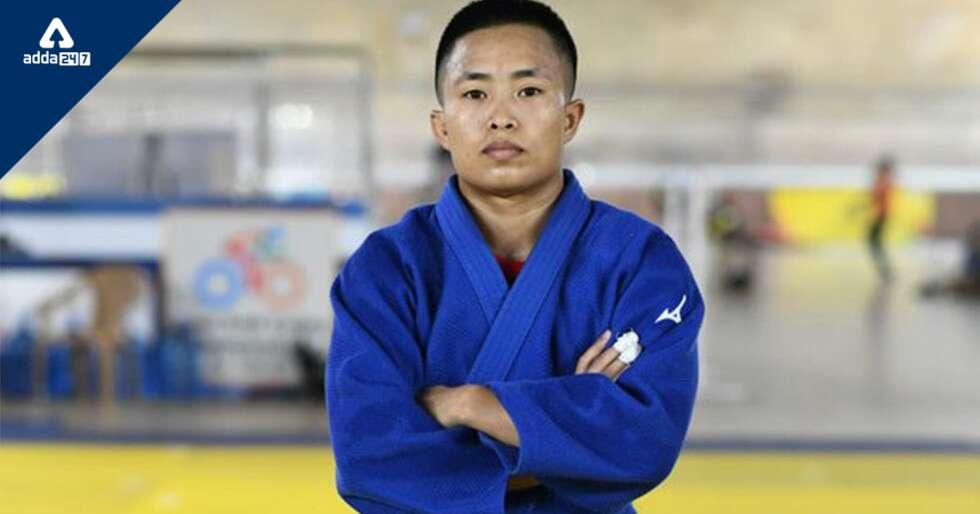 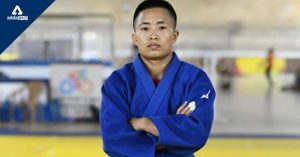 Shushila Devi Likmabam got a silver in the women’s judo 48kg final, giving India its seventh medal of the Commonwealth Games 2022. Shushila had defeated Harriet Bonface in the quarterfinal, and notched up a second win by beating Priscilla Morand of Mauritius in the semis to assure herself a medal. Sushila was in for a gold finish but came up short against South Africa’s Michaela Whitebooi in the final.

The career of Shushila Devi: