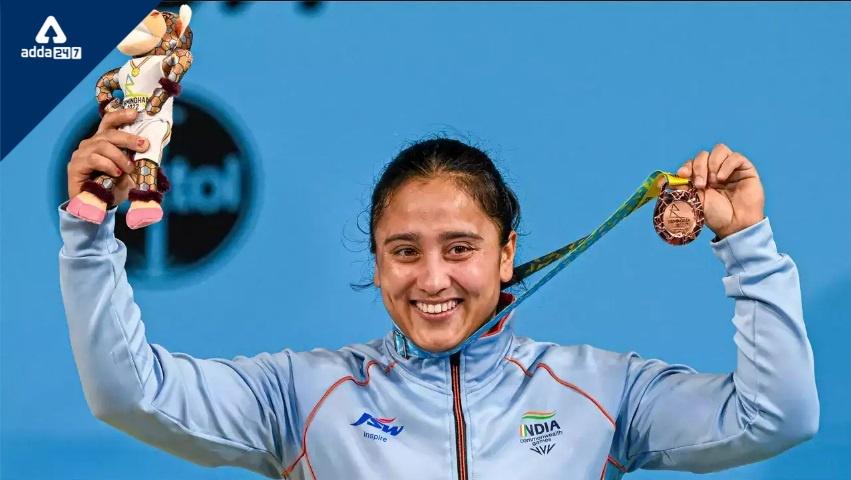 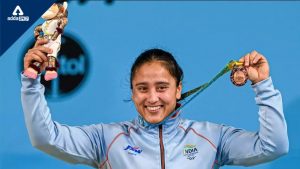 India’s Harjinder Kaur claimed the bronze medal in the women’s 71kg weightlifting at the Commonwealth Games 2022 at Birmingham. England’s Sarah Davies won gold with a Commonwealth Games record of 229kg, while young Alexis Ashworth of Canada won silver with a total lift of 214kg. ‘

Harjinder started Weightlifting in the year 2016 at Punjab University. Her father works as a Farmer in Punjab and is the sole earner in the family. She was onboarded in the Indian National Camp Patiala in August 2021. She won the 2021 Commonwealth Senior Championship Silver Medalist.