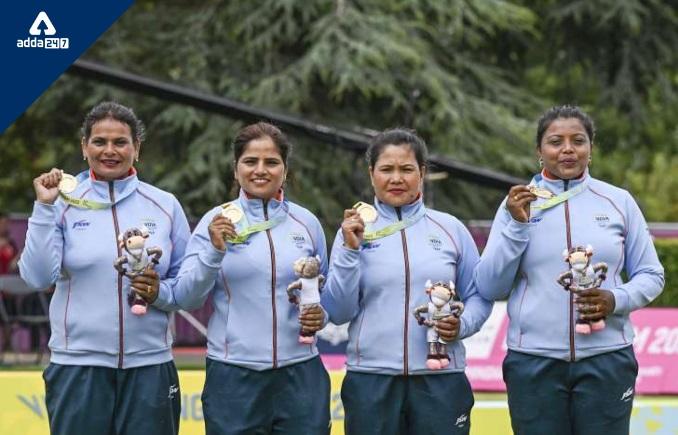 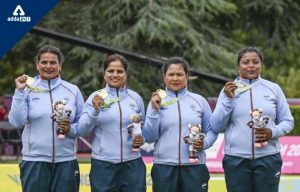 India’s lawn bowls women’s fours team made history by winning the gold medal at the Commonwealth Games 2022. This was the country’s first medal in the lawn bowls event and the team, made of skipper Rupa Rani Tirkey, Lovely Choubey, Pinki and Nayanmoni Saikia, ended up winning the title itself after beating 2018 silver medallists South Africa. The Indian team won against South Africa with a 17-10 victory.

In the final day game, India had started strong but South Africa produced a brilliant fightback as both the teams were on 10 points after end 12. India have restored the advantage and now have 15 points as compared to South Africa’s 10 after the end of 15. This was also the Indian team’s maiden appearance in the women’s fours format of the finals of the tournament. India beat New Zealand in the semi-finals 16-13.