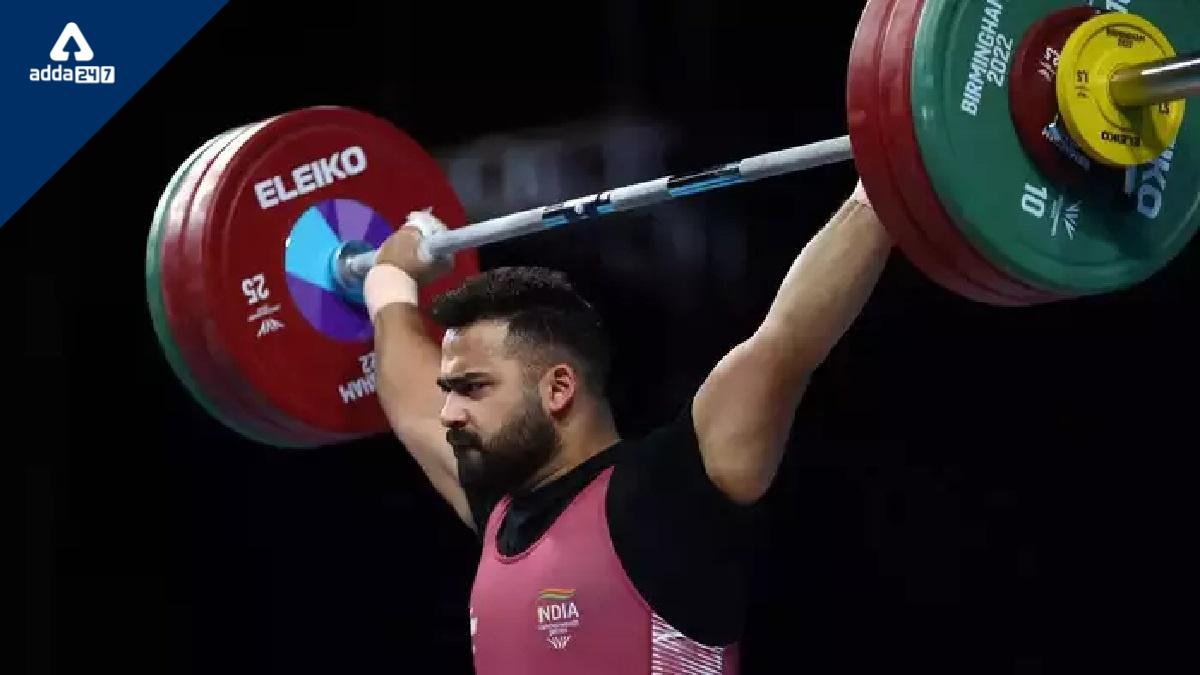 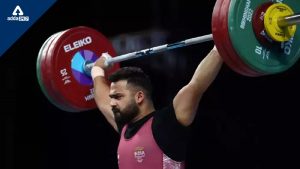 Commonwealth Games 2022: Weightlifter Vikas Thakur has won the silver medal in the men’s 96 kg category. Thakur lifted a total weight of 346 kg. He completed a best snatch attempt of 155 kg and a clean & jerk attempt of 191 kg. Samoa’s Don Opeloge won the gold medal with a total lift of 381 kg. He was placed joint-third with Fiji’s Rainibogi after the snatch round. In the clean & jerk round, Thakur started with an attempt of 187 kg and succeeded. He also took a 2 kg advantage over Fiji’s weightlifter.