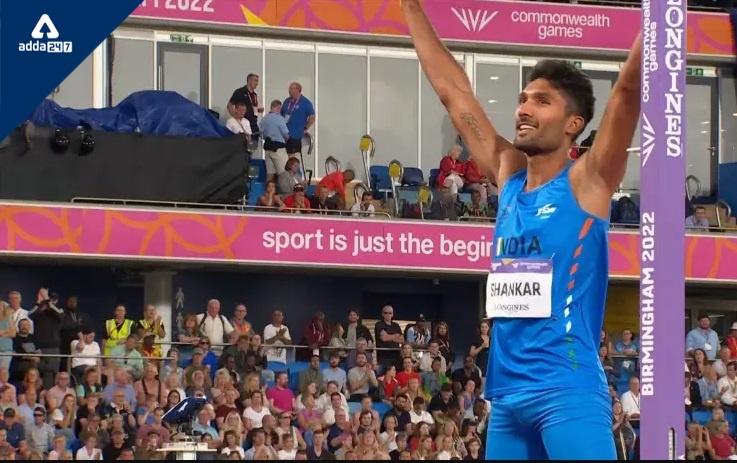 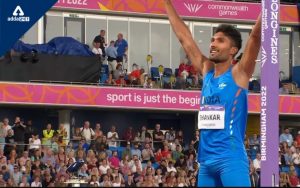 India’s Tejaswin Shankar won India’s first medal in athletics at the Commonwealth games 2022, by clinching a historic bronze in the men’s high jump final. Tejaswin, competing for India for the first time in four years nailed a landing of 2.22m to secure a podium finish. He did not have trouble clearing 2.5m and 2.10m in the opening two jumps. Then 2.19m and 2.22m quite easily on the first try. He though failed to clear 2.25 but clinched the bronze medal after being quicker to jump 2.22m against the fourth-placed athlete. He attempted 2.28m on his last jump but failed.

Tejaswin Shankar (born 21 December 1998) is an Indian athlete who competes in the high jump event. He holds the high jump national record of 2.29 metres set in April 2018. Shankar won the gold medal at the 2015 Commonwealth Youth Games in Apia, setting a Games record of 2.14 metres. He won silver at the 2016 South Asian Games in Guwahati with a leap of 2.17 metres. Due to a groin injury, he finished sixth at the Asian Junior Championships and missed the 2016 World Junior Championships.