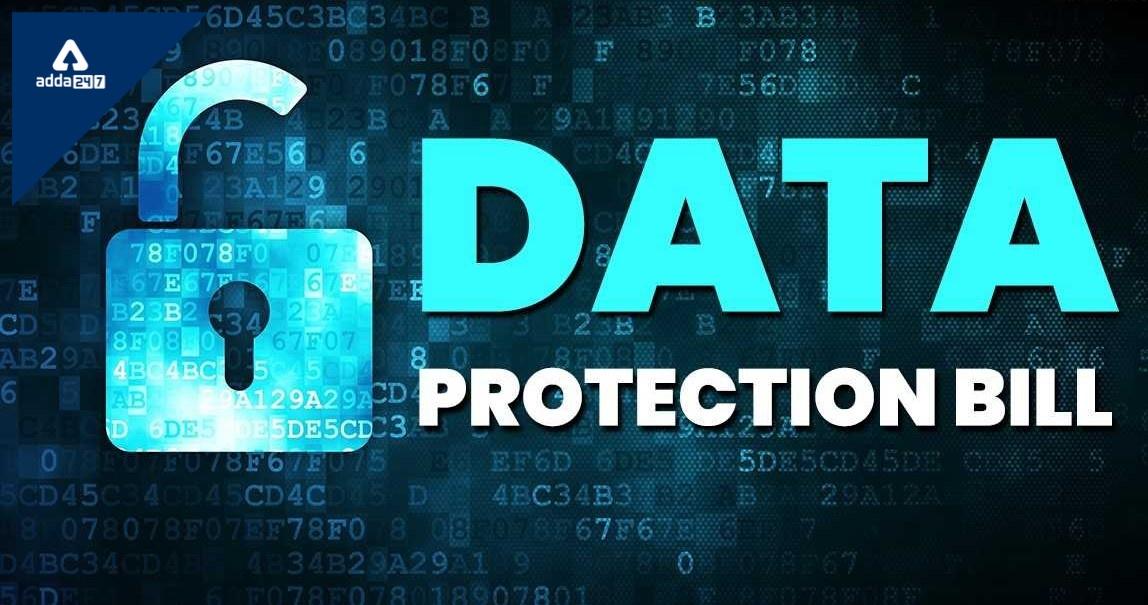 The government has withdrawn the Personal Data Protection Bill from Parliament as it looks to come up with a “comprehensive legal framework” for regulating online space including separate legislation on data privacy, the overall internet ecosystem, cybersecurity, telecom regulations, and harnessing non-personal data for boosting innovation in the country.

According to IT Ministry sources, the government is targeting the winter session of Parliament to introduce the new legislation.

This comes after nearly four years of the Bill being in the works, where it went through multiple iterations including a review by a Joint Committee of Parliament (JCP), and faced pushback from a range of stakeholders including tech companies and privacy activists.

What Is Data Protection Bill:

It set the rules for how personal data should be processed and stored, and lists people’s rights with respect to their personal information. The Bill sought to establish a Data Protection Authority in the country for the protection of digital privacy of individuals.

The Bill was first drafted by an expert committee headed by Justice B.N. Srikrishna in 2018. The central government introduced a draft of the Bill in 2019 in the Lok Sabha, which was referred to the Joint Parliamentary Committee in December 2021 and was later tabled in Parliament after six extensions.

The latest version of the bill included both personal and non-personal data under its ambit, which would be dealt with by a Data Protection Authority. The 2019 Bill was deliberated in great detail by the JCP, which proposed 81 amendments and 12 recommendations for a comprehensive legal framework for the digital ecosystem.