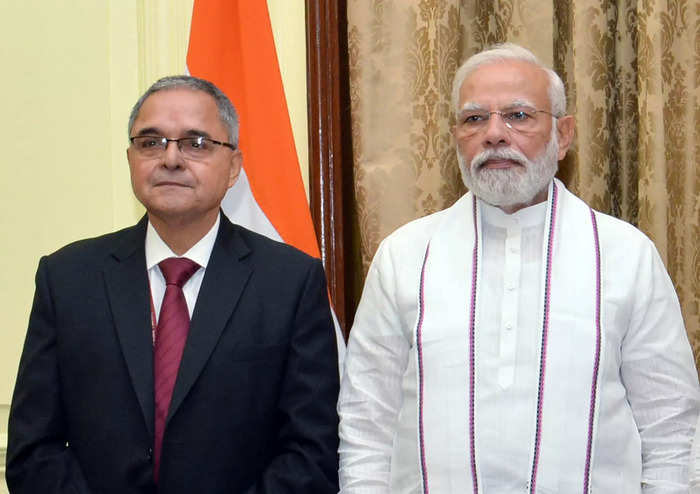 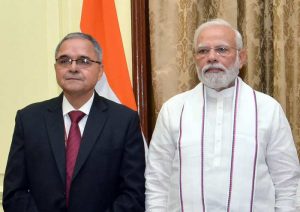 About the Central Vigilance Commission: