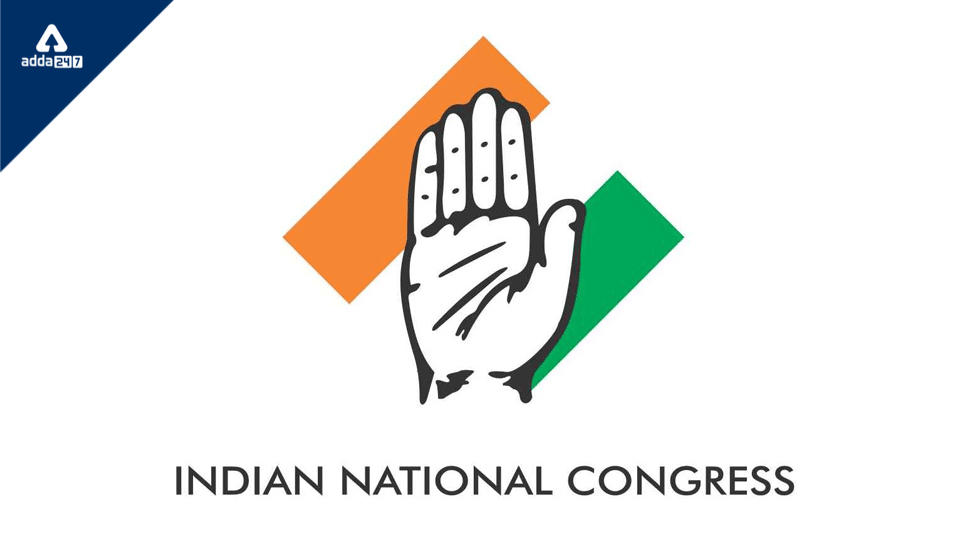 The National Herald was a newspaper founded by Pt. Jawaharlal Nehru along with other freedom fighters in 1938. It was meant to voice the concerns of the liberal brigade in the Indian National Congress(INC). Published by Associated Journals Limited (AJL), this newspaper became a mouthpiece of the Congress party after Independence. AJL also published two other newspapers, one each in Hindi and Urdu. In 2008, the paper closed down with a debt of over Rs 90 crore.

Associated Journals Ltd (AJL) was a brainchild of Jawaharlal Nehru. In 1937, Nehru started the firm with 5,000 other freedom fighters as its shareholders. The company did not belong to any person in particular. In 2010, the company had 1,057 shareholders. It incurred losses, and its holdings were transferred to Young India in 2011.

In 2012, Bharatiya Janata Party (BJP) leader and advocate Subramanian Swamy filed a complaint before a trial court alleging that some Congress leaders were involved in cheating and breach of trust in the acquisition of Associated Journals Ltd by Young Indian Ltd (YIL). He alleged that YIL had ‘taken over’ the assets of the National Herald in a ‘malicious’ way.

Both Rahul Gandhi and Sonia Gandhi have been summoned by the ED in a probe related to the National Herald case. The National Herald case pertains to the alleged misappropriation of assets of over ₹2,000 crore in an equity transaction. The ED is currently probing the shareholding pattern, the financial transactions of AJL and YIL, and the role of party functionaries in the functioning of the two entities.