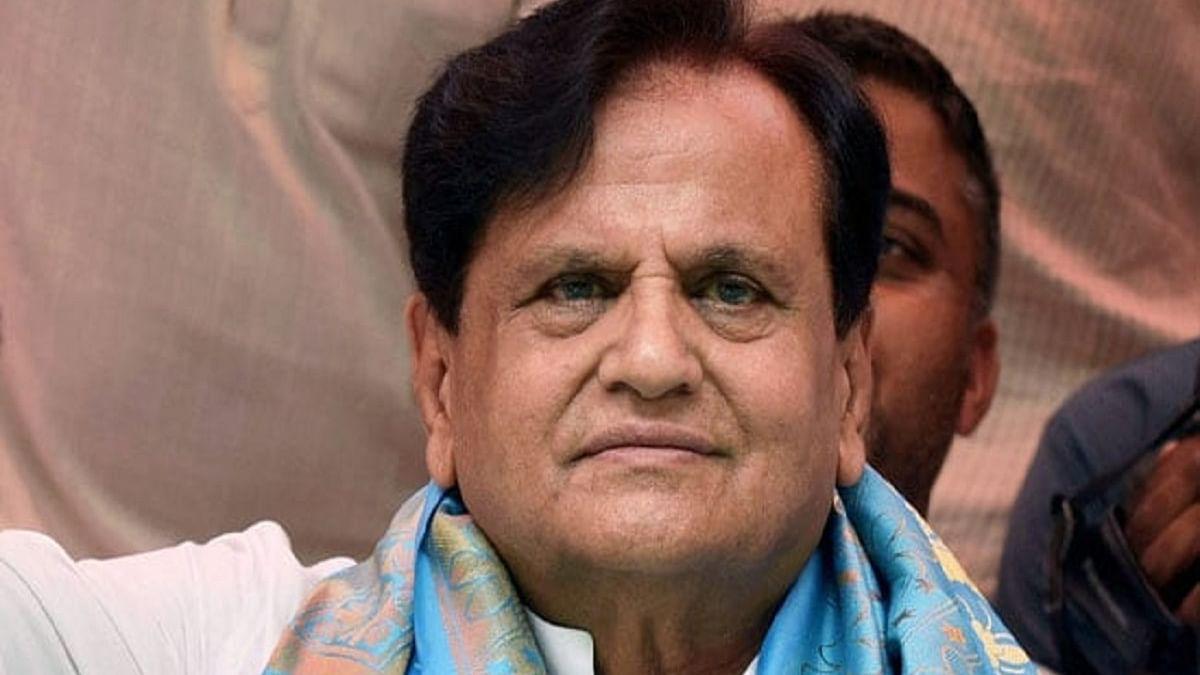 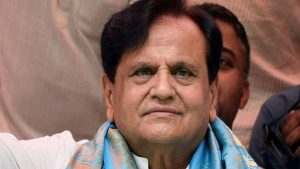 Senior Congress leader and Rajya Sabha MP, Ahmed Patel passed away. He was Lok Sabha MP for three terms from 1977 to 1989 and Rajya Sabha MP since 1993 representing Gujarat. He also served as the political secretary to Congress president Sonia Gandhi and was one of the party’s top negotiators during the UPA regime.