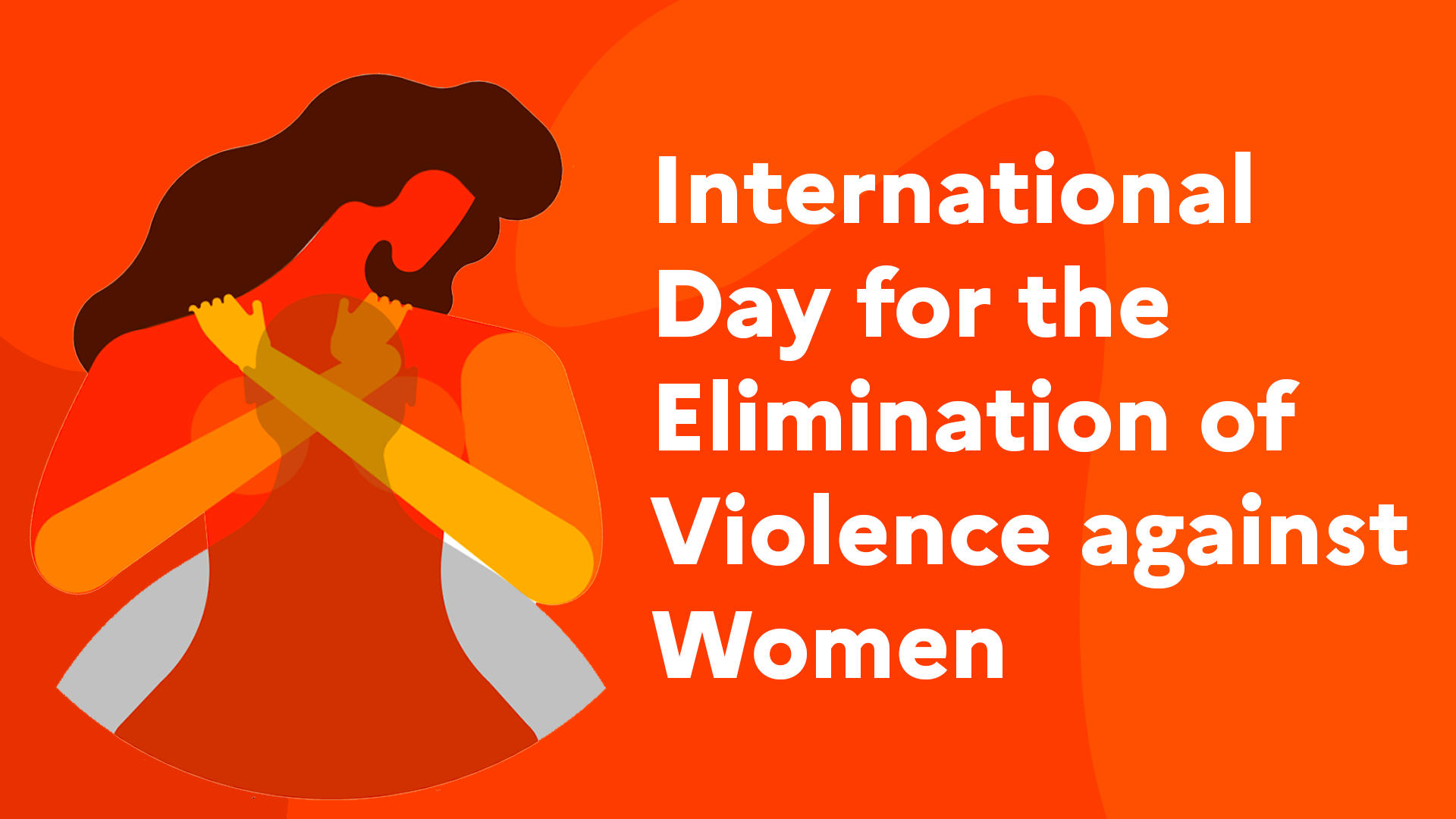 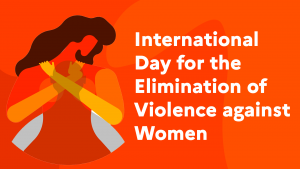 The United Nations designated International Day for the Elimination of Violence Against Women is celebrated worldwide on November 25. The day is celebrated to raise awareness of the fact that women around the world are subject to various forms of violence and the true nature of the issue is often hidden.

This year’s theme for the International Day for the Elimination of Violence against Women is “Orange the World: Fund, Respond, Prevent, Collect!”. In 1981, activists at the Latin American and Caribbean Feminist Encuentros marked November 25 as a day to combat and raise awareness of violence against women more broadly; on December 17, 1999, the date received its official United Nations (UN) resolution.