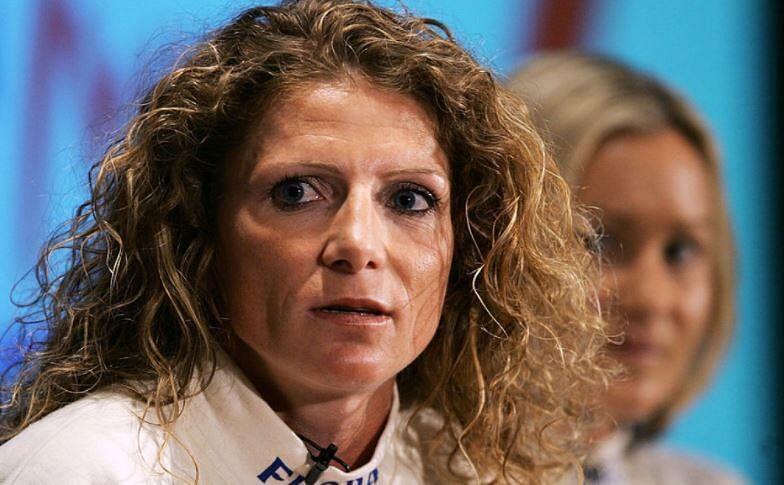 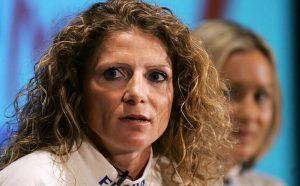 Dita competed at eight editions of the World Half Marathon Championships and earned seven medals in the process, making her one of the most successful athletes in the history of the event. Her double victory in Edmonton in 2005, taking individual and team gold medals, remains one of the highlights of her career. She won the marathon gold medal at the 2008 Olympic Games in Beijing, China.