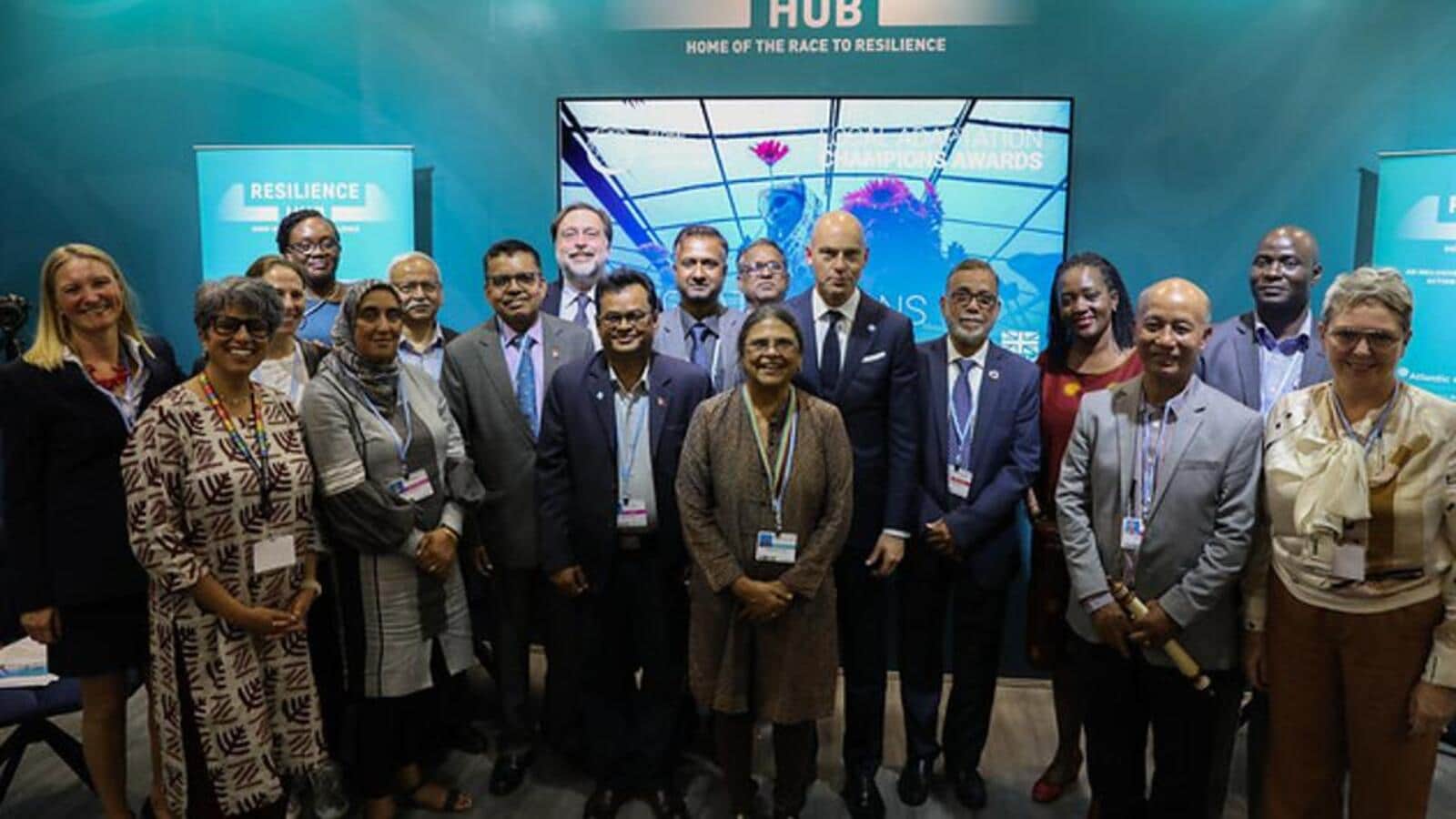 Swayam Shikshan Prayog (SSP), Maharashtra-based organisation has been awarded the Local Adaptation Champions Awards, organised by the Global Center on Adaptation (GCA) at the ongoing COP27 in Sharm El-Sheikh, Egypt.

It won the award in the ‘Capacity and Knowledge’ category for the work in supporting women farmers to adopt more resilient and sustainable agricultural practices in Marathwada, Maharashtra, where a focus on water-intensive cash crops currently leaves farmers exposed to climate shocks such as poor and uncertain monsoon seasons.

SSP is one of the four organisations recognised for their work in leading climate change adaptation for vulnerable local communities. Over the past 10 years, SSP developed the Women-led Climate Resilient Farming (WCRF) model, helping small and marginal farmers to transition from cash to food crops, as well as from chemical to bio inputs, while also supporting in the conservation of soil and water, and the promotion of more diversified and resilient livelihoods through farm-allied businesses. Till now, the NGO has trained 3,00,000 rural women from across India to adapt to climate change with this model which is being implemented in eight districts in Maharashtra (Osmanabad, Solapur, Latur, Landed, Washim, Aurangabad, Ahmednagar and Jalna).

What Has Been Said: Its Significance:

Ban Ki-moon, Chair of the Global Center on Adaptation and 8th Secretary-General of the United Nations, said, “Swayam Shikshan Prayog empowers women to become agricultural leaders rather than labourers. In the process, they are not only able to feed their families but also in time produce a marketable surplus to generate income.”

About The Global Center on Adaptation(GCA):

The Global Center on Adaptation, an international organization that raises awareness and resources on adaptive climate solutions through public and private sector collaborations, organized the award.