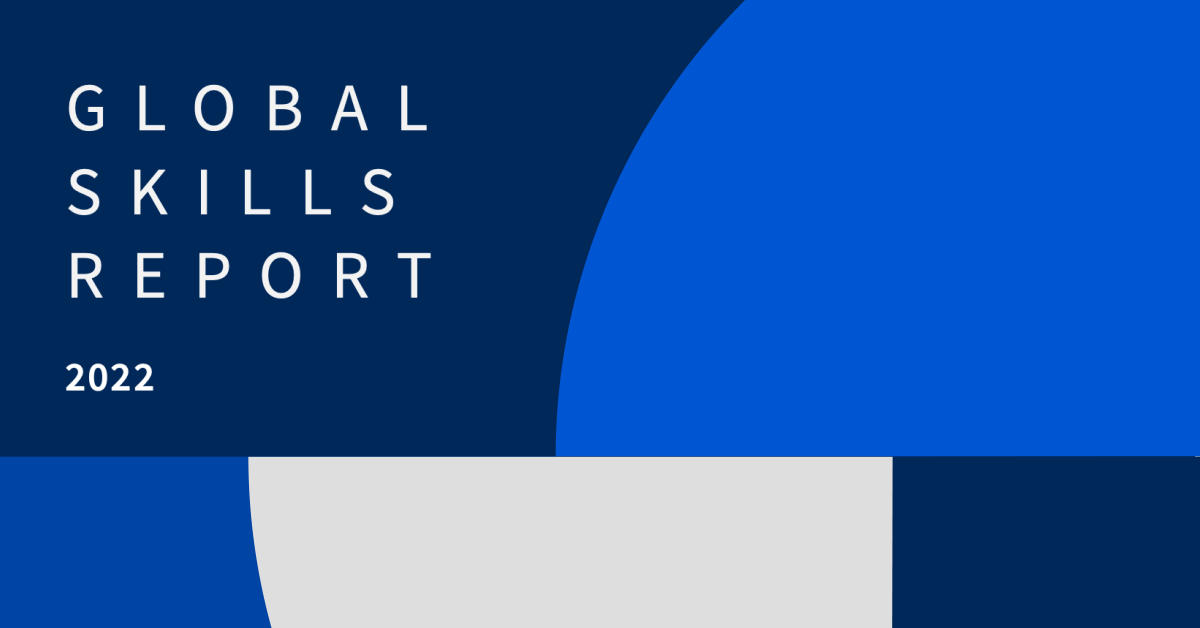 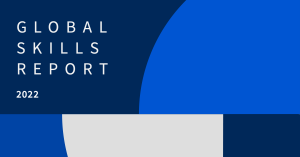 The Global Skills Report (GSR) 2022 by Coursera states that India’s proficiency in data science has reduced from 38% in 2021 to 26% in 2022, leading to a 12-rank drop. In terms of overall skills proficiency, India has slipped 4 places to be ranked 68th globally and 19th in Asia. However, the report reveals that India has improved its technology proficiency levels from 38 percent to 46 percent, improving its position by six spots.

The report is based on the data collected from over 100 million Coursera users from more than 100 countries who learned a new skill during the past year. The report benchmarks three of the most in-demand skill areas driving employment in the digital economy – business, technology, and data science.