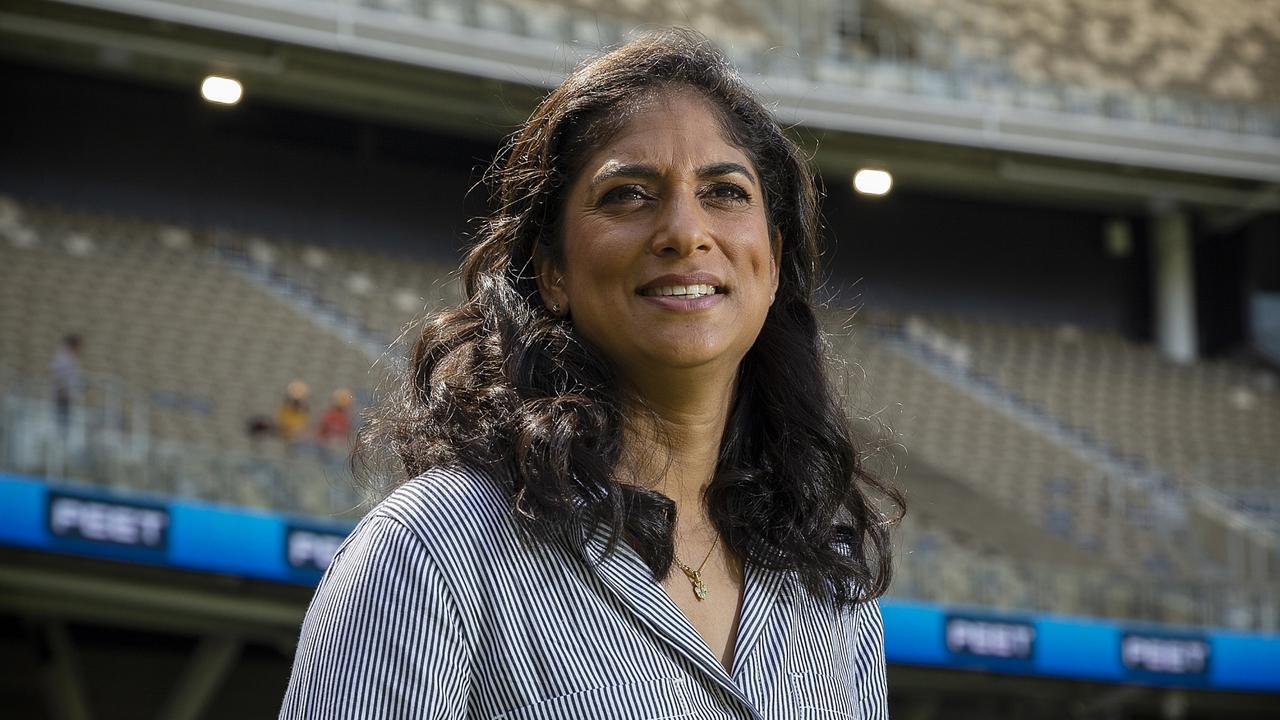 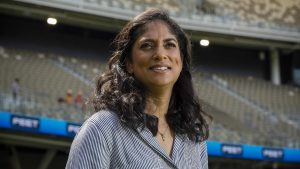 Former Australia cricketer, Lisa Sthalekar has become the first female president of  the Federation of International Cricketers’ Association (FICA), the sport’s international player’s association. Her appointment was made at a meeting of the organisation’s executive committee in Switzerland, the first in-person meeting since the start of the Covid pandemic. Sthalekar joins a shortlist of former cricketers including Barry Richards, Jimmy Adams and Vikram Solanki to have held the post of FICA president.

Sthalekar played 8 Tests, 125 ODIs and 54 T20Is for Australia between 2001 and 2013, finishing her career with a World Cup win. Last year, she was inducted into the Australian cricket hall of fame and has been a regular member of the broadcasting media around the world. She has also worked with the Australian Cricketers’ Association and has experience in player welfare.