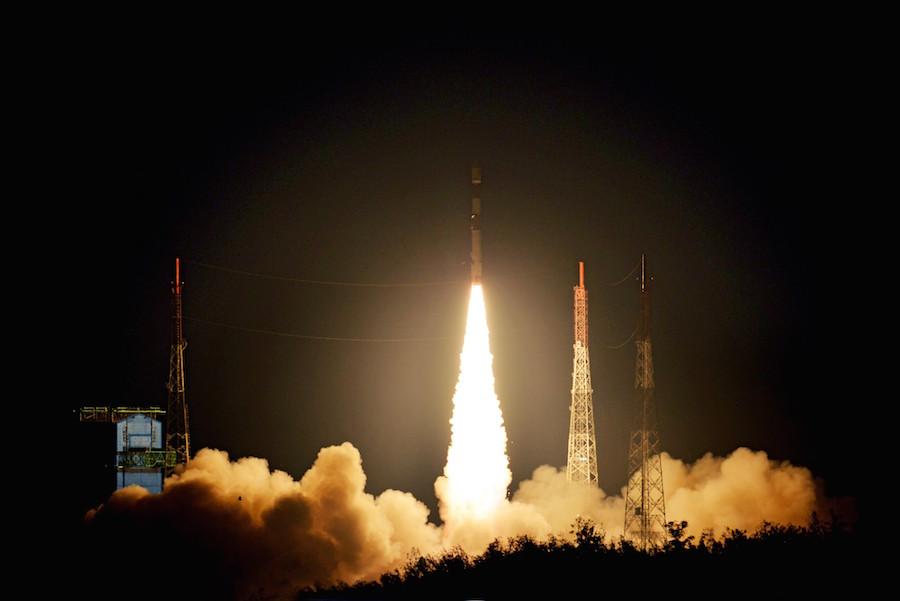 Two satellites, MEASAT-3d for the Malaysian operator MEASAT and GSAT-24, were successfully launched into geostationary orbit by the Ariane 5 after being carried aboard an Ariane-V VA257 flight from the Guiana Space Centre, Europe’s spaceport in Kourou.