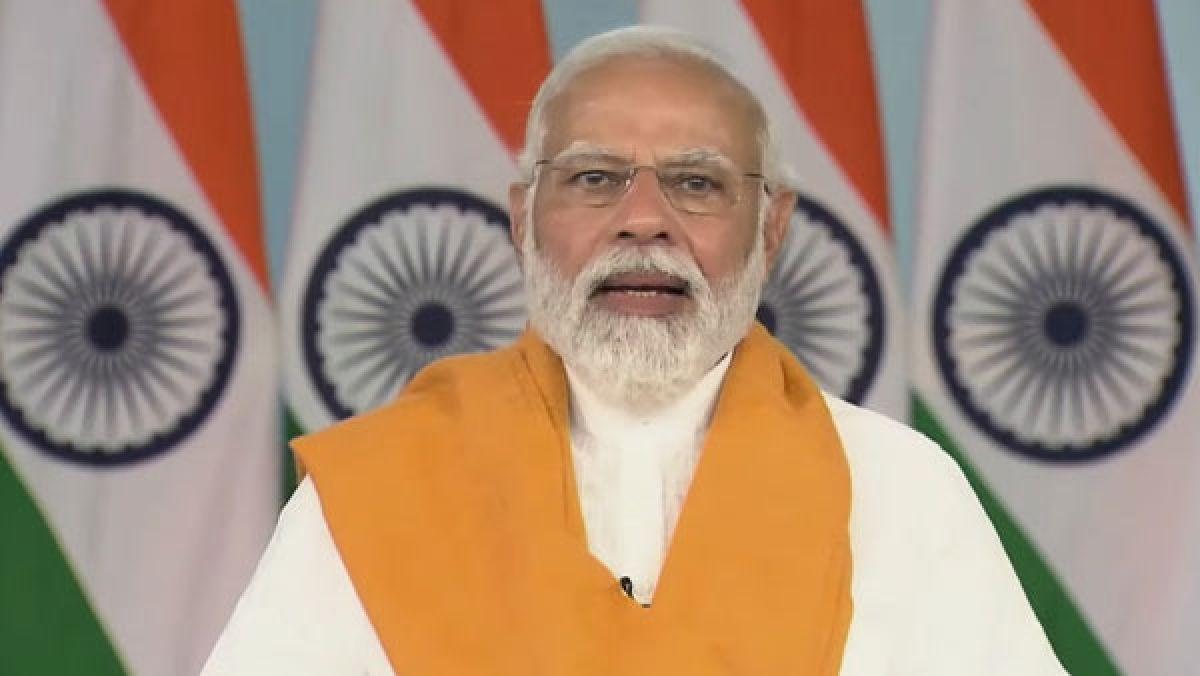 The new office complex for the Ministry of Commerce and Industry, “Vanijya Bhawan,” and the “National Import-Export Record for Yearly Analysis of Trade” (NIRYAT) portal, which will provide data on India’s international trade, will both be officially inaugurated by Prime Minister Narendra Modi. The department of commerce and the department for the promotion of industry and internal trade will both use the facility, which will serve as an integrated and contemporary office complex.