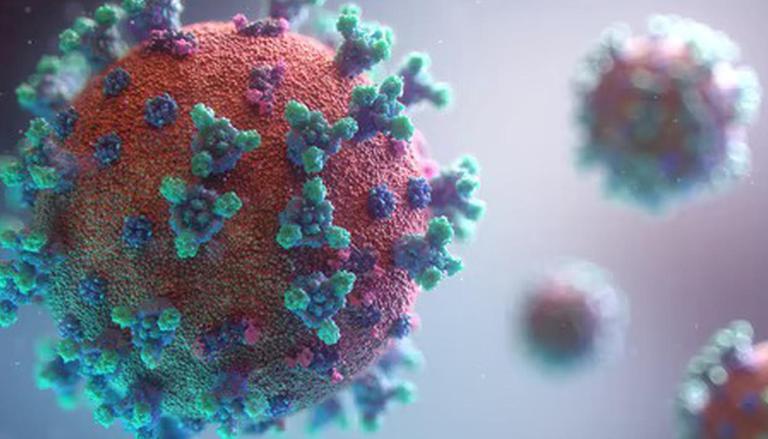 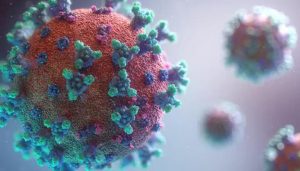 Cyprus has detected a new variant dubbed as “Deltacron”, that has a similar genetic background to the Delta variant, coupled with 10 mutations from Omicron. The variant has already affected 25 people in Cyprus. According to Dr Leondios Kostrikis, the head of the laboratory of biotechnology and molecular virology at the University of Cyprus, of the 25 samples taken in Cyprus, 11 were hospitalised due to the virus, while 14 were from the general population.

The new variant from the lineage named B.1.640.2 is believed to have infected 12 people in the country, according to the yet-to-be peer-reviewed study supported by the French government. Studies have shown that the co-existence of Delta and Omicron increases the chances of a new variant as a result of them trading genes.