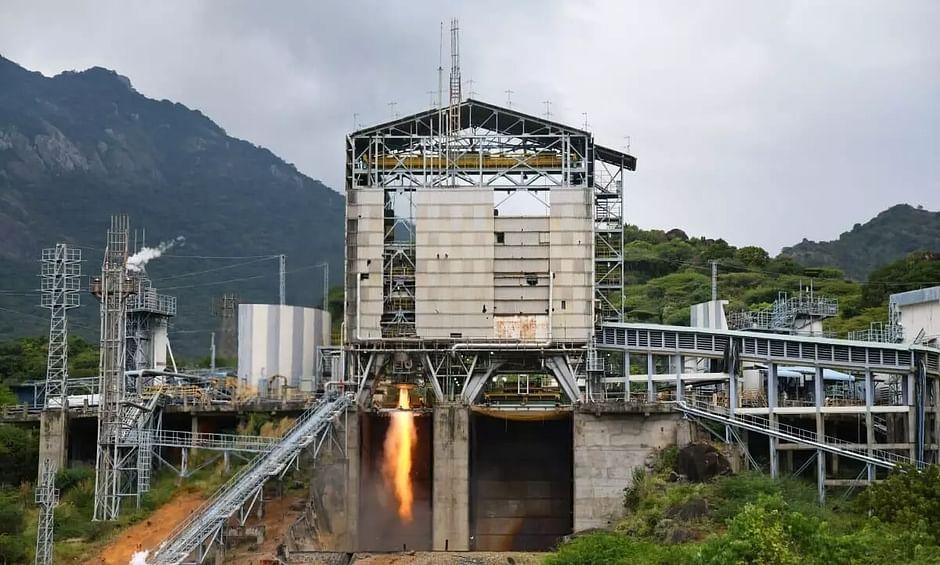 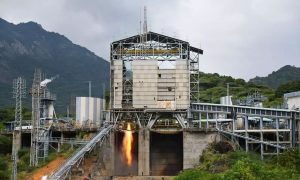 Indian Space Research Organisation (ISRO) has successfully conducted the qualification test of Cryogenic Engine for Gaganyaan programme for a duration of 720 seconds at ISRO Propulsion Complex (IPRC), Mahendragiri, Tamil Nadu. According to the space agency, the performance of the engine met the test objectives and the engine parameters were closely matching with the predictions during the entire duration of the test.

This successful long-duration test is a major milestone for the Human Space Programme – Gaganyaan. It ensures the reliability and robustness of the cryogenic engine for induction into the human-rated launch vehicle for Gaganyaan. Further, this engine will undergo four more tests for a cumulative duration of 1810 seconds. Subsequently, one more engine will undergo two short-duration tests & one long-duration test to complete the cryogenic engine qualification for Gaganyaan Programme.