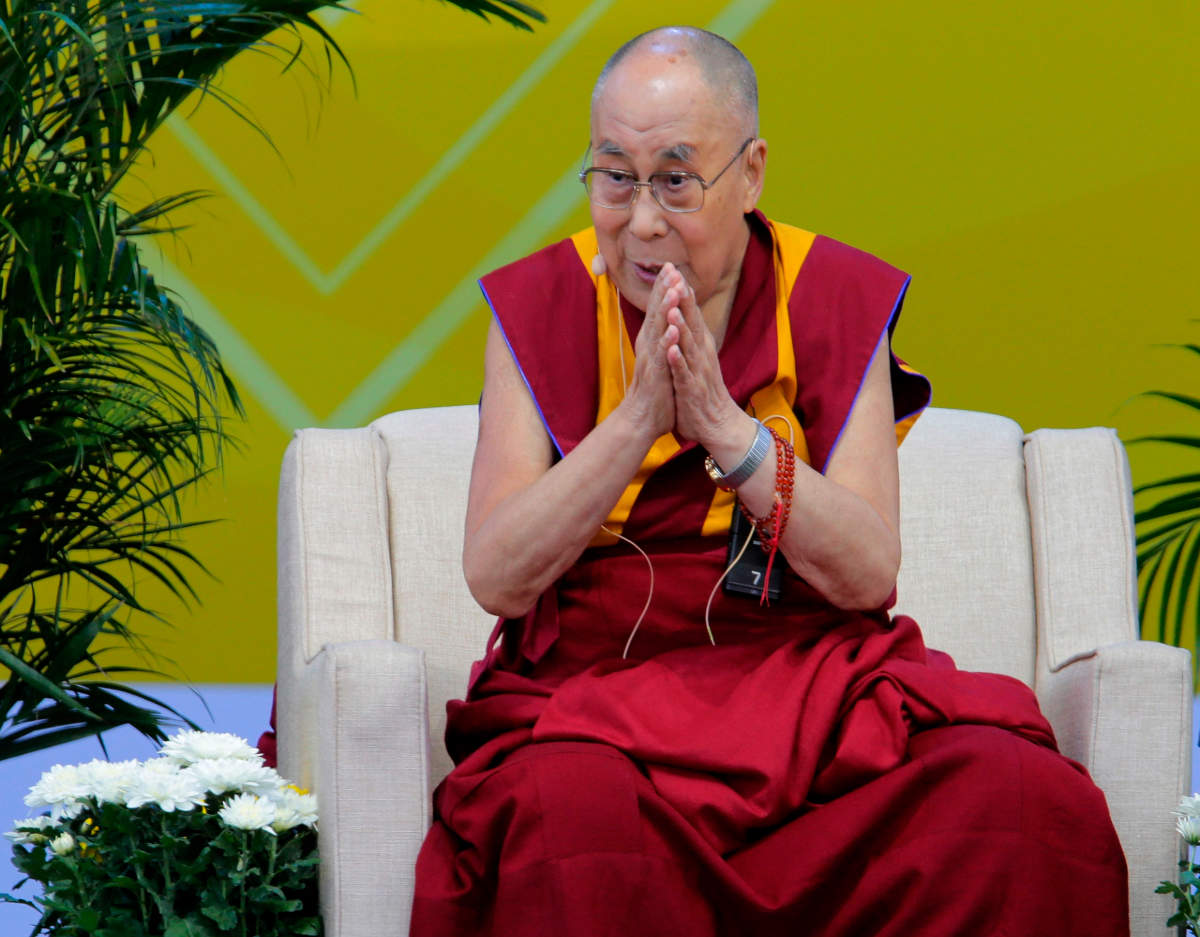 It has been four years since Dalai Lama has been to Leh including the Covid-19 times. The pandemic put a halt on the travel and tourism of Leh and Ladakh. Dalai Lama used to visit Leh every year and hold big religious ceremonies in the cold desert. The Buddhist population used to enjoy the rituals and the ceremony peacefully before the pandemic. After four years, Dalai Lama will visit Leh for a month from 15th July this year. However, there may be some disputes from China, as they have earlier objected to the presence of the Dalai Lama in Ladakh.

Dams In India: List Of Highest Dams Found In India