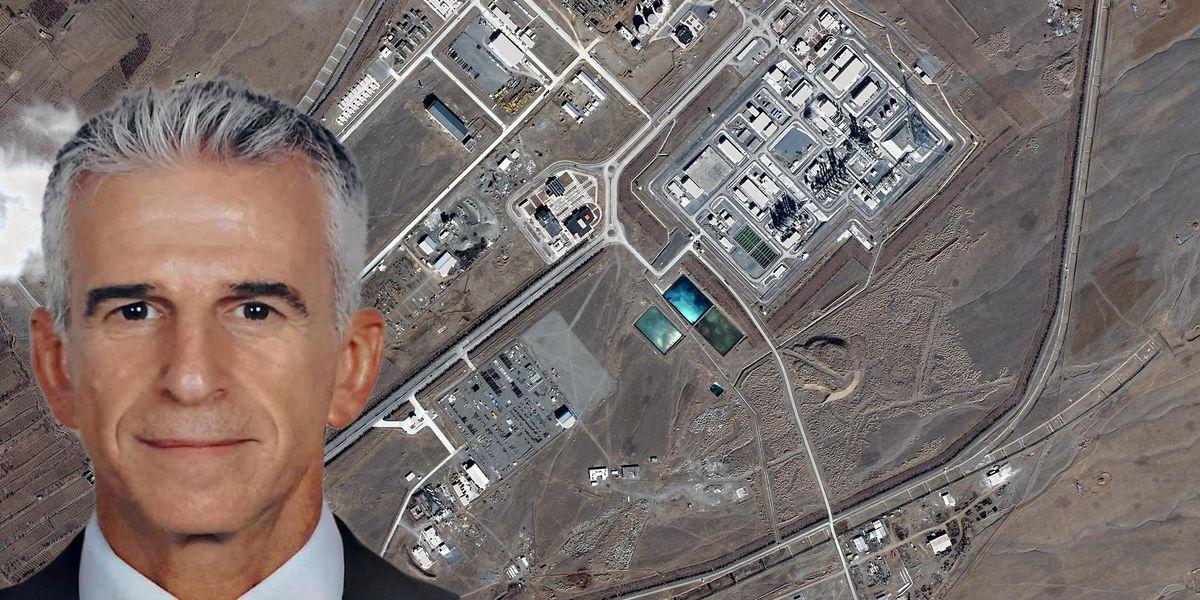 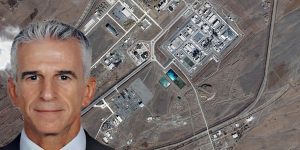 Barnea, who is in his 50s, lives in the Sharon region north of Tel Aviv. He did his military service in the elite Sayeret Matkal special operations force. About 30 years ago, he enlisted in the Mossad, where he became a case officer.