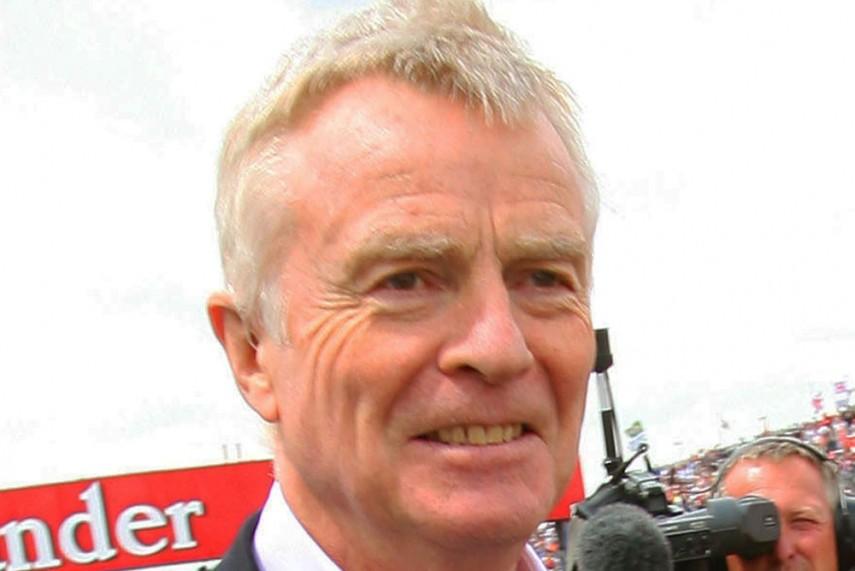 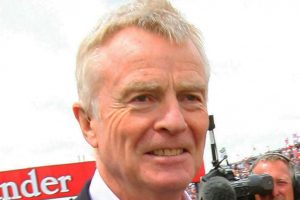 Max Mosley, the former head of Formula One’s governing body, has died at the age of 81 after suffering from cancer. The youngest son of Oswald Mosley, the leader of the British fascist movement in the 1930s. Mosley was a racing driver, team owner and lawyer before becoming president of the International Automobile Federation (FIA) in 1993.