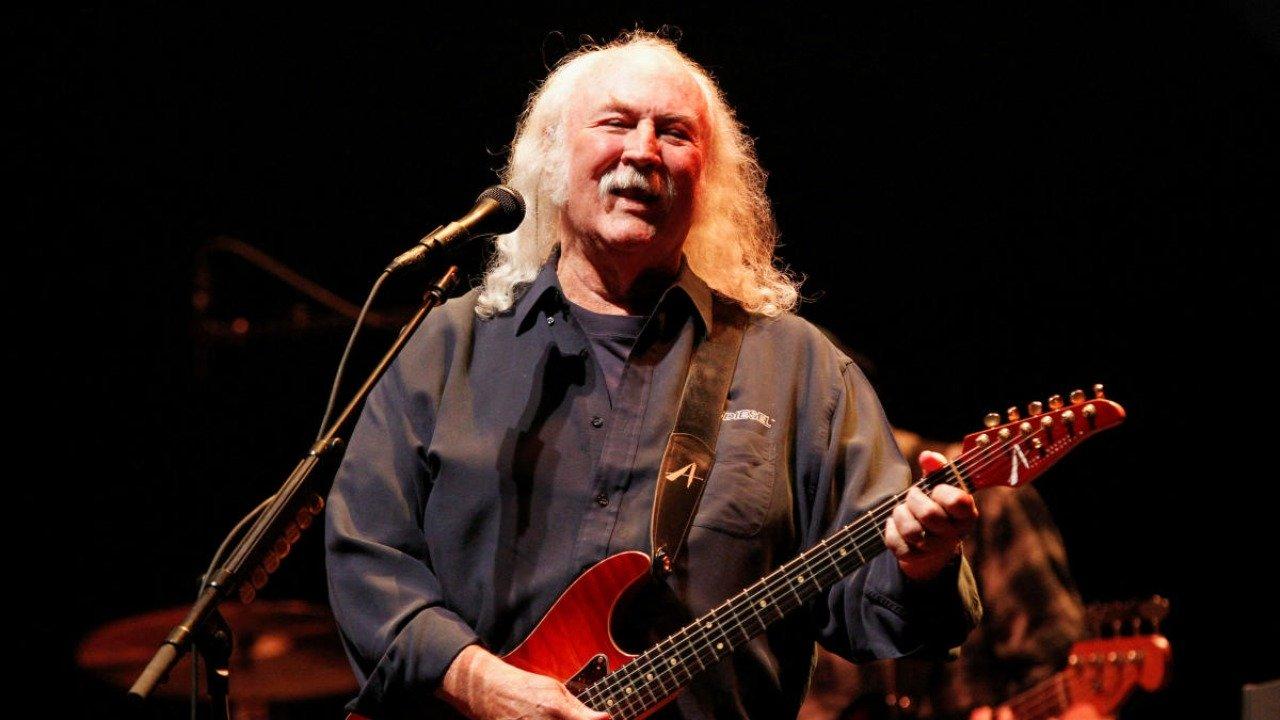 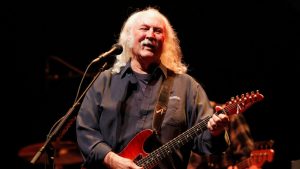 David Crosby, the father of American folk-rock, has passed away at the age of 81. He was influential musical pioneer of the 1960s and 1970s who created a distinctly American brand of folk-rock with the Byrds and later with Crosby, Stills, Nash and Young. He was born David Van Cortlandt Crosby on August 14, 1941, in Los Angeles. His father was Oscar-winning cinematographer Floyd Crosby of “High Noon” fame. The family, including his mother, Aliph, and brother, Floyd Jr., later moved to Santa Barbara.

About the David Crosby

Crosby was a founder and focus of the Los Angeles rock music community from which such performers as the Eagles and Jackson Browne later emerged. He was a twinkly-eyed hippie patriarch, the inspiration for Dennis Hopper’s long-haired stoner in “Easy Rider”. He advocated for peace, but was an unrepentant loudmouth who practiced personal warfare and acknowledged that many of the musicians he worked with no longer spoke to him.

Crosby became a star in the mid-1960s with the seminal folk-rock group The Byrds, known for such hits as “Turn! Turn! Turn!” and “Mr. Tambourine Man”. Clean-cut and baby-faced at the time, he contributed harmonies that were a key part of the band’s innovative blend of The Beatles and Dylan. Crosby was among the first American stars to become close to The Beatles, and helped introduce George Harrison to Eastern music.