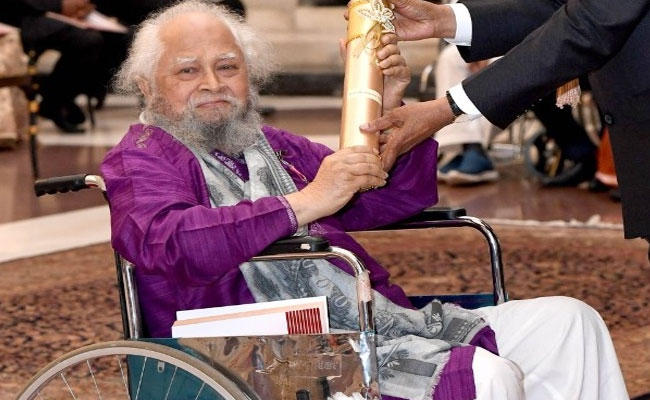 Prof. Dr. Enamul Haque, a well-known archaeologist, historian, expert in art, and former director general of the Bangladesh National Museum, is no longer alive. At the time of his passing, he was 85. At his Dhaka home, he passed away. He served as the National Museum’s director general from September 28, 1983, to February 6, 1991. He received the Ekushey Padak in 2016, the Swadhinata Padak in 2020, and the Indian Padma Shri award in honour of his contributions.

Additionally, he was chosen to lead the International Council of Museums Asia-Pacific Organization from 1983 to 1986. He was the president, chairman, and academic director of the International Centre for Study of Bengal Art as well as a professor of national culture and heritage at the Independent University of Bangladesh.