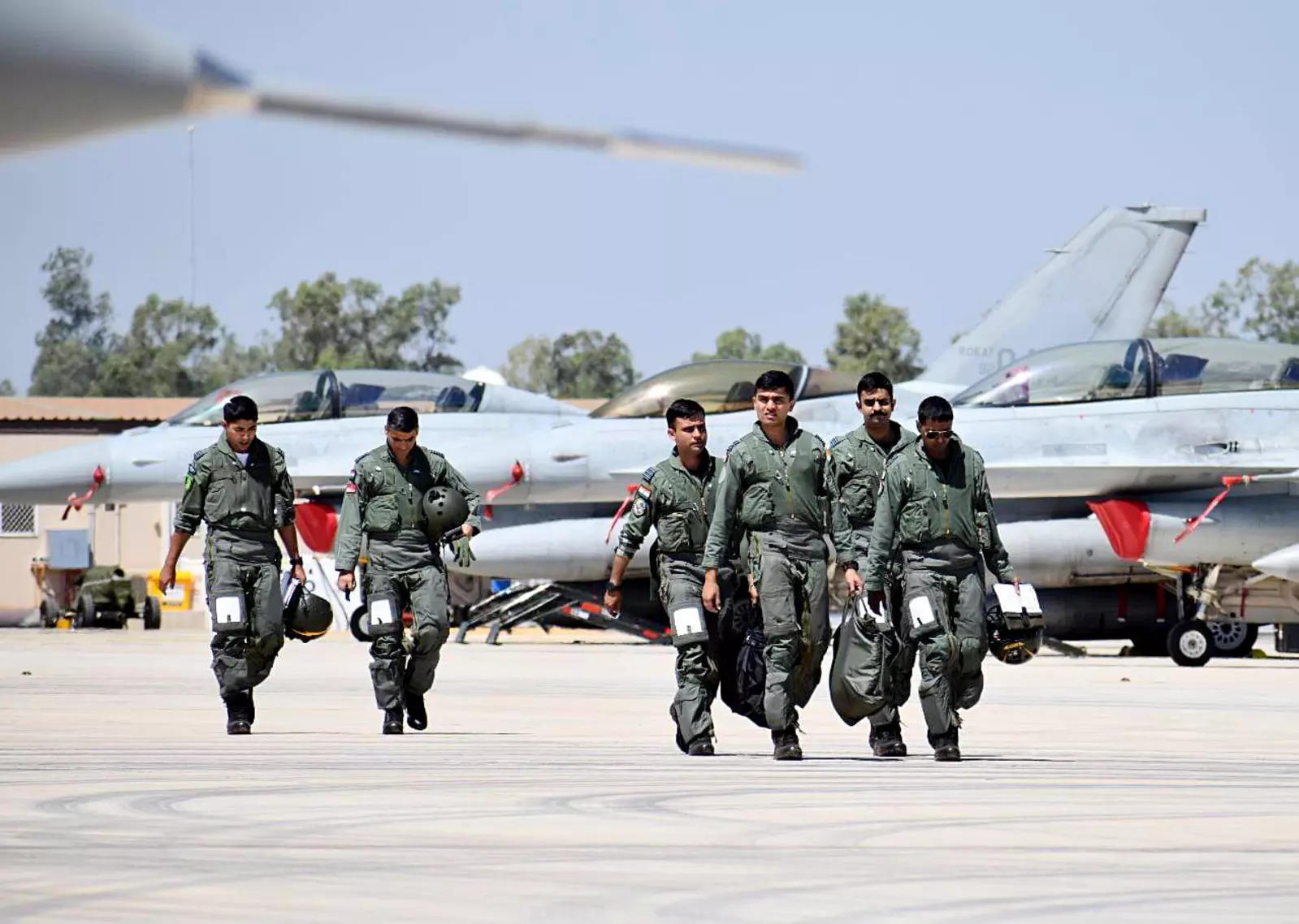 Prime Minister Narendra Modi laid the foundation stone for Indian Air Force (IAF)’s new airbase at Deesa in Banaskantha district of Gujarat and described it as an effective center of India’s security. He said the Deesa air base, mere 130 kilometers from the Indo-Pak border, will be able to give a better response to any threat coming from the western side.

Although the land for Deesa airbase was allotted an in-principle approval given to Indian Air Force (IAF) by the Vajpayee government way back in 2000, the project was put on a back burner by the UPA government for the next 14 years. Although the project was revived when Narendra Modi took over as PM, it was the 2017 massive floods in Banaskantha that really kick-started the project.

When PM Modi and then Defence Minister Nirmala Sitharaman asked IAF to provide flood relief, the Air Headquarters then headed by Air Chief Marshal B S Dhanoa found it very difficult to provide a relief air bridge to the affected area due to bad weather and no nearby airfield as Deesa was still lying-in files. It was then Defence Minister Nirmala Sitharaman who got the airbase approved by the government along with the ₹1,000 crore funding.

While PM Modi said the Deesa airbase will provide faster offensive capability to the IAF in this sector, the new airfield will also plug a crucial tactical gap between forward air bases at Naliya, Bhuj in Gujarat, and Phalodi in Rajasthan.

The Deesa air base will be the fire wall between enemy aircraft taking off from Mirpur Khas, Hyderabad, Shahbaz F-16 airbase in Jacobabad in Pakistan with Gujarat’s more than a trillion dollar industrial complex in and around Ahmedabad, Bhavnagar and Vadodara as target to economically hit India in the worst-case scenario. Deesa will also make Pakistani cities of Hyderabad, Karachi, and Sukkur vulnerable with its deep penetration strike aircraft.

The airbase can also be used to retaliate against Pakistan in case of a major terror strike in Gujarat or along the south-western sector apart from giving support to any land offensive in future.

The Indian Air Force currently operates seven Air Commands. Each command is headed by an Air Officer Commanding-in-Chief of the rank of Air Marshal.