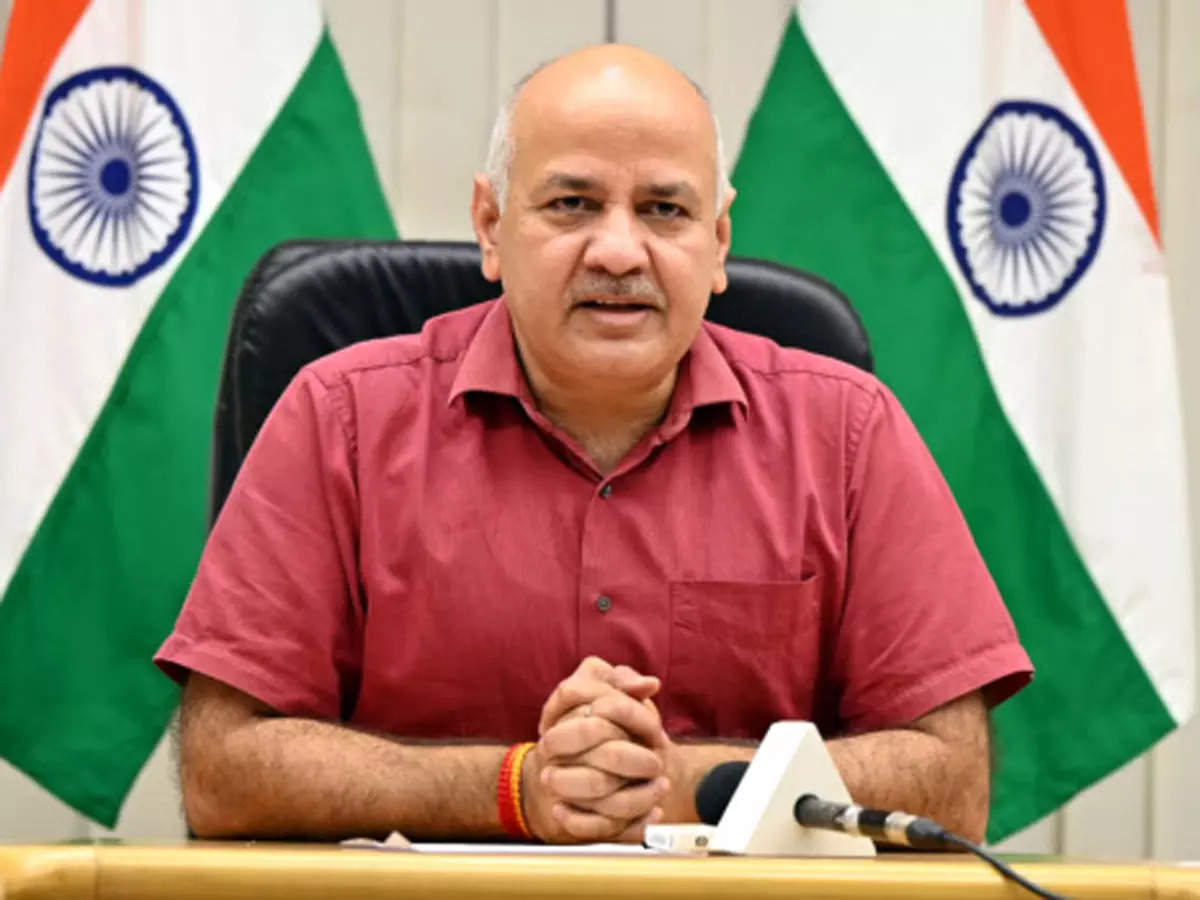 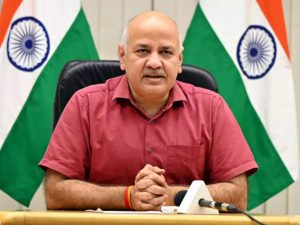 Under the Shramik Mitra scheme: