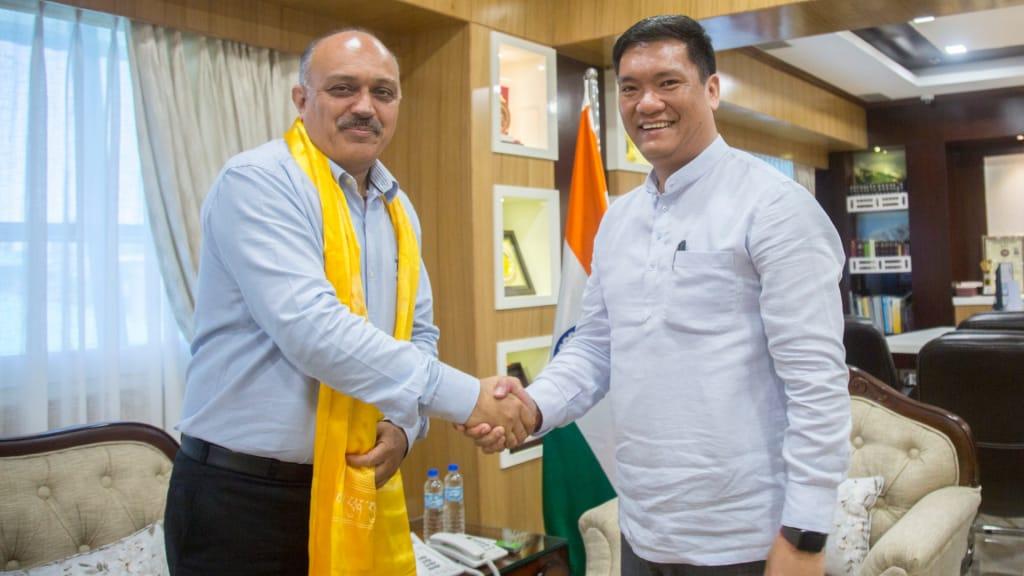 With the merger of the city’s three municipal corporations into the Municipal Corporation of Delhi (MCD), a key position of special officer has been formed, which requires an experienced officer to lead the civic body’s operations.