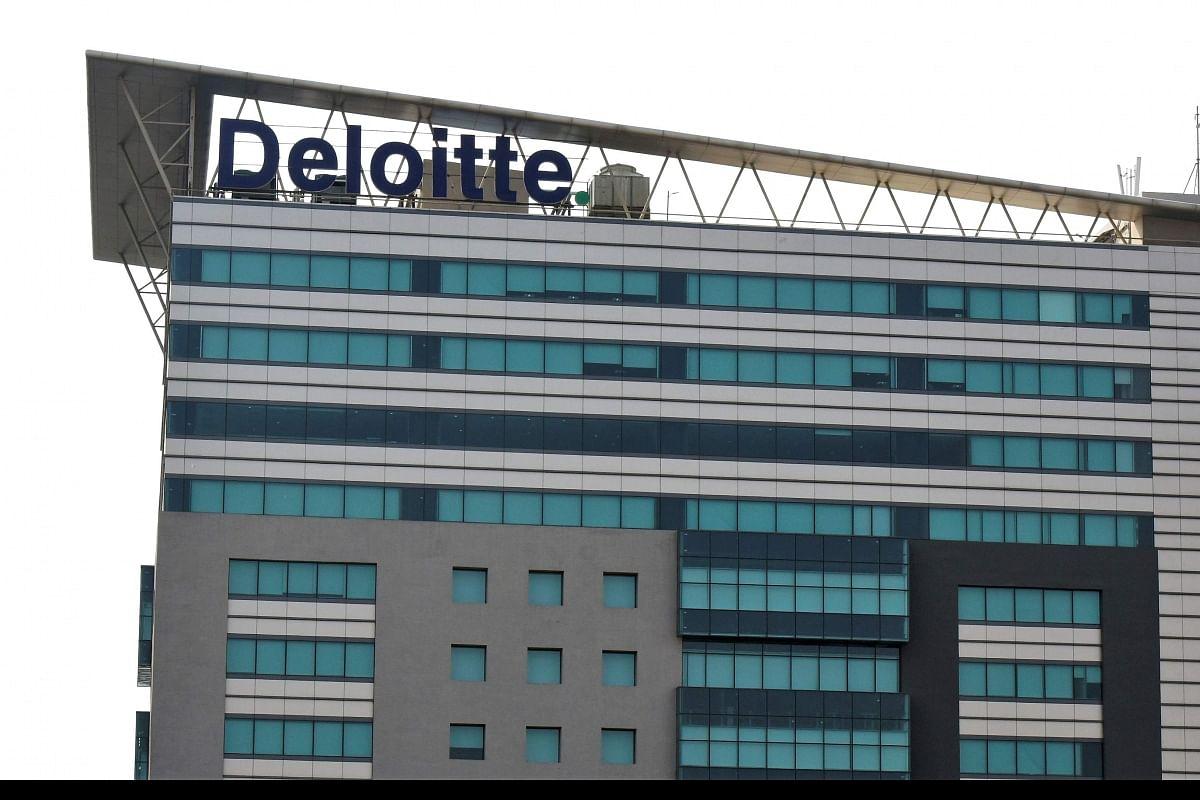 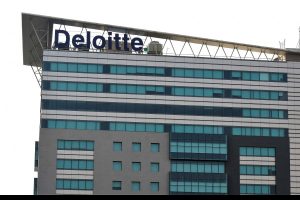 As per the ‘Deloitte 2022 CxO Sustainability Report: The Disconnect Between Ambition and Impact’, Indian businesses rank 5th in their concern for climate change. According to the report, 80 per cent of Indian executives see the world at a tipping point for responding to climate change compared with just 53 per cent eight months ago.

The report was released by Deloitte Touche Tohmatsu Limited (DTTL). DTTL is also known as Deloitte Global. The Deloitte survey, done across 21 countries during September-October 2021, has found a higher number of top-level executives in India responding to the issue of climate change compared to the survey conducted in January-February 2021.

Significance of the Report:

The report examines business leaders’ and companies’ concerns and actions related to climate change and sustainability. The report also explores the disconnect between company ambition and impact, as well as steps CxOs can take to start to bridge the gap.