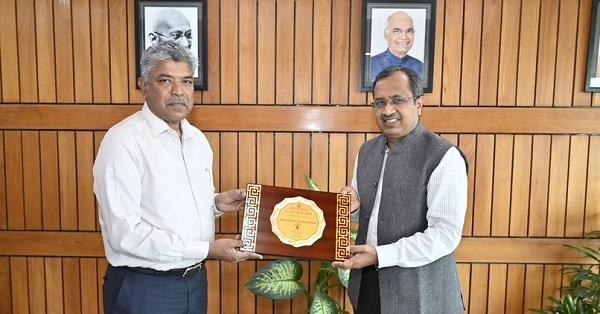 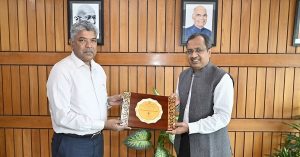 Maharatna company of the Government of India, Coal India Limited has been awarded the ‘India’s Most Trusted Public Sector Company’ award. Coal India received this honour at the “Energy Meet and Excellence Award” function organized by Industry Chamber “ASSOCHAM” in Kolkata. The company has got this honour at a time when Coal India has not allowed the situation of power crisis in the country by significantly increasing coal production and supply in the last few months to meet the increased demand for coal for the power sector.

In the midst of all these difficulties, Coal India has continuously increased its coal production and supply and did not allow the shortage of coal required to generate electricity in the country. It is worth noting that the name of Coal India Chairman Mr Pramod Agarwal was included in the list of “Top 40 CEOs of India” released in January 2022 by the well-known organization Start-up Lens. Last month, Vinay Ranjan, Director (Personnel & Industrial Relations), Coal India was named in Forbes India’s list of “India’s 100 Great People Managers, 2021”.