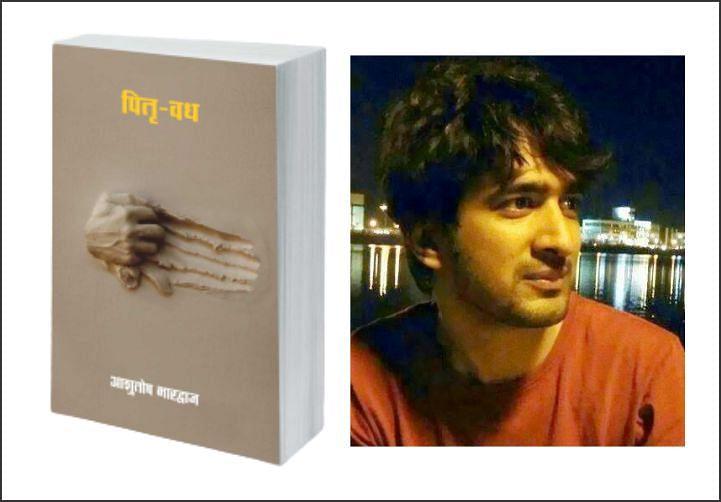 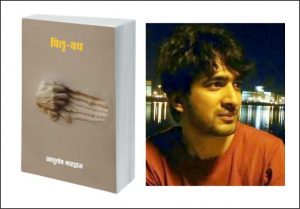 The famous Devishankar Awasthi Award has been awarded to the prolific Hindi prose, journalist, and critic Ashutosh Bhardwaj. This honour has been given to him for his work ‘Pitra-Vadh’. He was elected by the selection committee of Ashok Vajpayee, Nandkishore Acharya, and Rajendra Kumar.

Ashutosh Bhardwaj has been a native English journalist and his experiences of Bastar have been well discussed in both Hindi and English. This book has been published in English under the name of ‘The Death Trap’. Apart from this, his work on important topics like modernism and nationalism has been well-known in Indian novels. He has also been a fellow of the Shimla Institute of Advanced Studies and is writing independently.