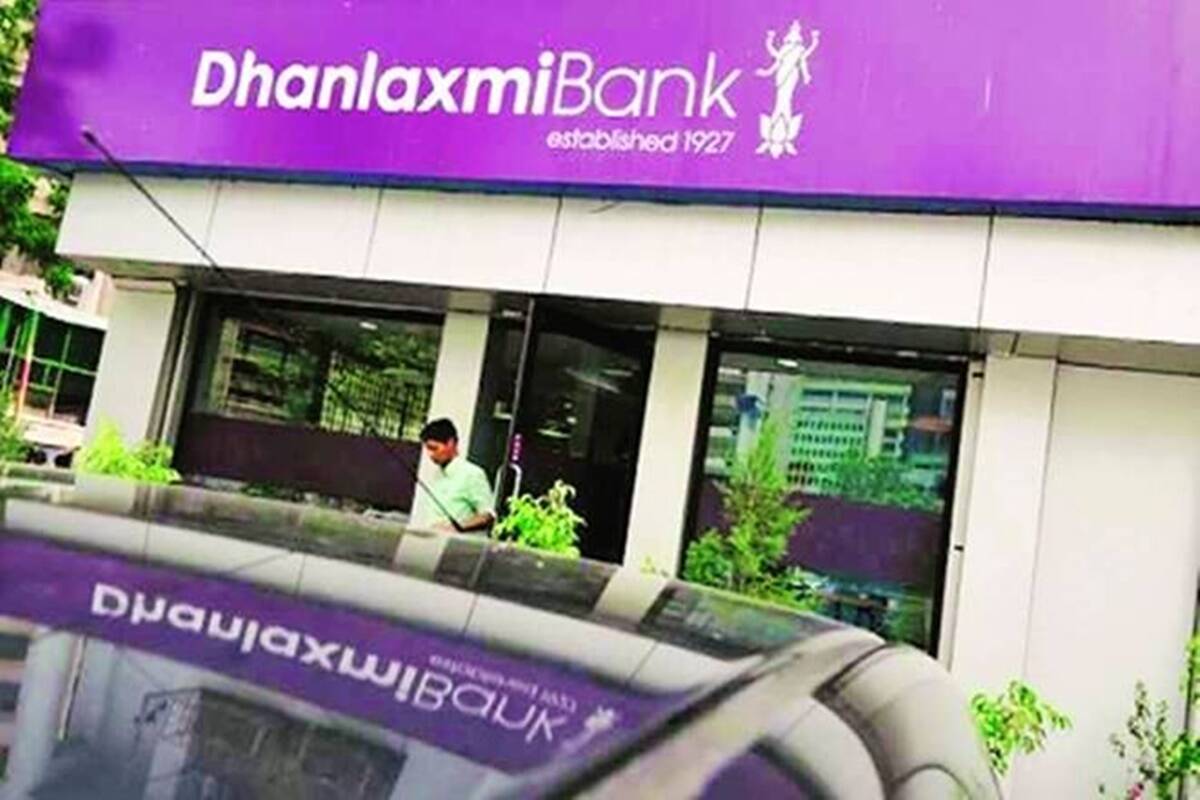 For the collection of taxes, Dhanlaxmi Bank has signed a memorandum of understanding with the Central Board of Direct Taxes (CBDT) and the Central Board of Indirect Taxes and Customs (CBIC). Dhanlaxmi Bank said in a regulatory filing that the Reserve Bank of India (RBI) has authorised the bank to collect different taxes based on a recommendation from the Controller General of Accounts.

Dhanlaxmi Bank, based in Kerala, was placed under the RBI’s Prompt Corrective Action (PCA) framework in November 2015 due to its poor financial condition, and it was only last year that it was released. It has been profitable since then.