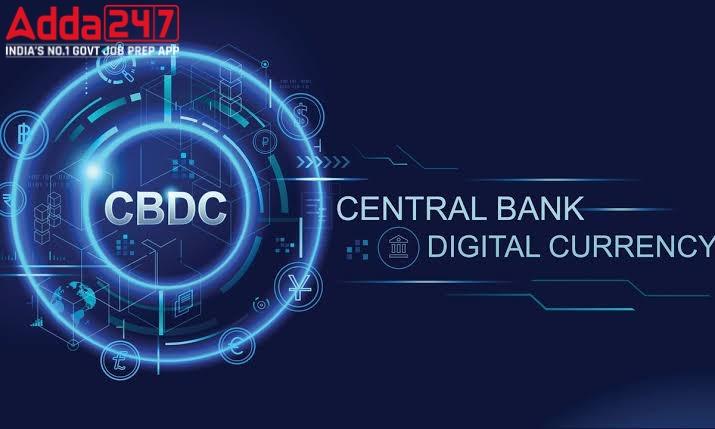 Central bank digital currency (CBDC), to be launched this year, could become a tool for reducing time and cost for cross-border transactions, Reserve Bank Deputy Governor T Rabi Sankar said. The RBI has proposed to launch on a pilot basis this year, as announced in the Budget by Finance Minister Nirmala Sitharaman. In the Union Budget for 2022-23, the finance minister had said the RBI would roll out a digital equivalent to the rupee in the current financial year.

“We have to understand that internationalisation of CBDC is crucial to addressing the payments issue that bodies like G-20 and Bank for International Settlements (BIS) are dealing with now,” he said at India Ideas Summit. Observing that India has an excellent, cheap and fast domestic payments system, he said the cost of cross-border payment, however, is still high. There is a lot of scope for improvement in terms of both cost and speed, he noted.

CBDC is probably the most efficient answer to this, he said, adding, for example, if India CBDC and the US CBDC systems can talk to each other, we don’t have to wait for settling transactions. “That massively takes out the settlement risk from cross border transaction that reduces time, that reduces cost. So, CBDC internationalisation is something that I’m looking forward to,” he said. Concerning fraud management, Sankar said digital payment needs to be scaled up while preserving system integrity, which essentially means technical stability. “It just doesn’t mean that the technical failures of transactions have to be minimised, it also means that transactions themselves have to inspire confidence, we cannot have too many instances of frauds,” he added. “Fraud management is an area that we also need to focus on if we have to scale it up (digital payment),” he noted. Citing the example of the Unified Payments Interface (UPI) for non-feature phones, Sankar said the RBI pays special attention to the fact that digital payment technology should be inclusive. “The third is of course innovation. I’ve talked about it in terms of what the Reserve Bank of India Innovation Hub has been doing. But this innovative impulse is something that we would want the industry to rise up to,” he said.

On data security, he said the central bank has to keep working on it on a continuous basis. “We need to understand that there’s never a moment when we feel we are secure enough because that is the moment you get vulnerable,” he added.