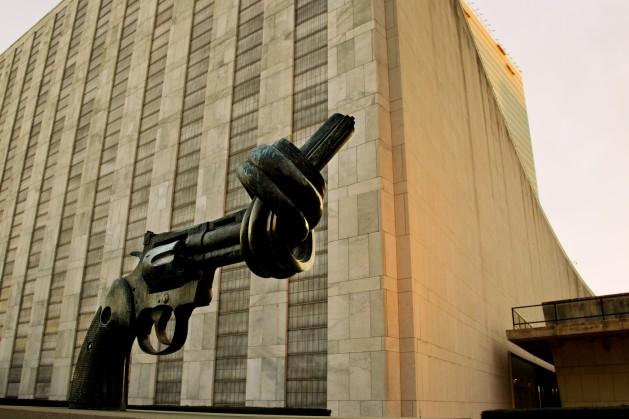 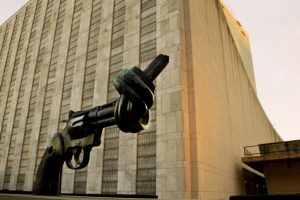 History of the week:

Starting on 24 October, the anniversary of the founding of the United Nations, the week-long annual observance was first called for in the Final Document of the General Assembly’s 1978 special session on disarmament (resolution S-10/2). In 1995, the General Assembly invited governments, as well as NGOs, to continue taking an active part in Disarmament Week (resolution 50/72 B, 12 December 1995) in order to promote a better understanding among the public of disarmament issues.