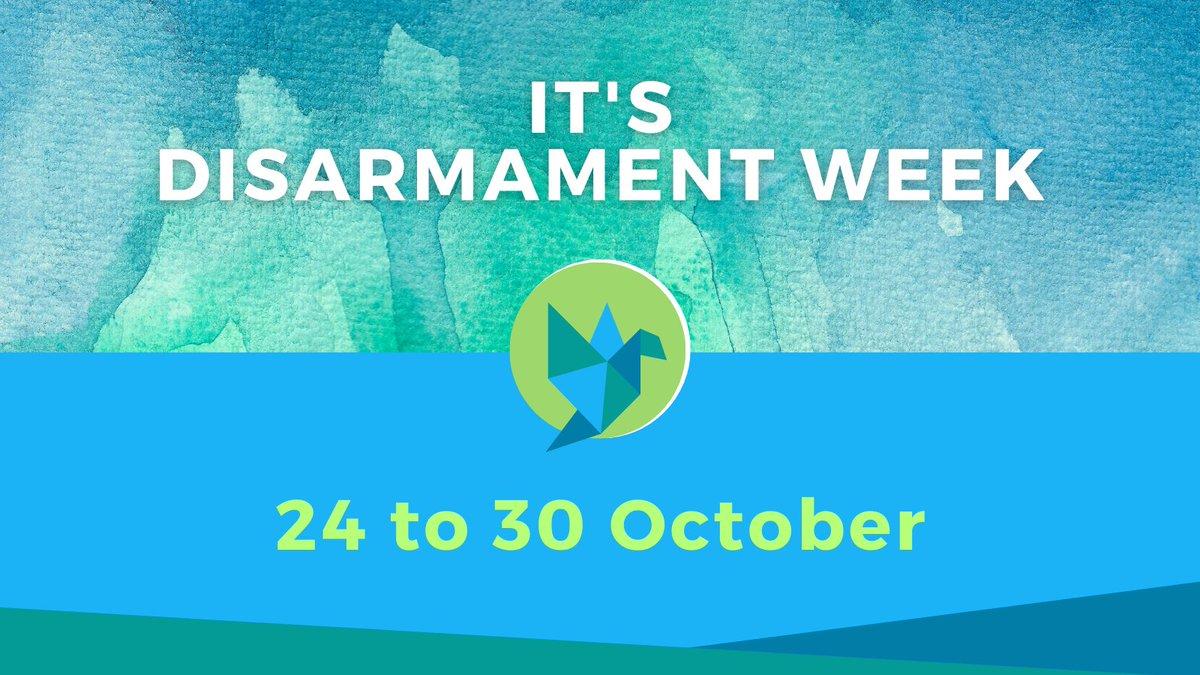 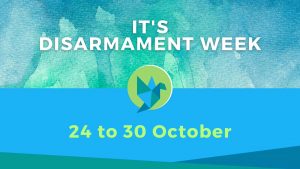 In the week, there would be an extensive discussion about safeguarding people from the dangers of guns. Countries have been observing disarmament week each year in an effort to create a more secure and safe world. In order to reduce crises and violent conflicts around the world, the UN has been instrumental in the disarmament of nuclear weapons.

Starting on 24 October, the anniversary of the founding of the United Nations, the week-long annual observance was first called for in the Final Document of the General Assembly’s 1978 special session on disarmament (resolution S-10/2). In 1995, the General Assembly invited governments, as well as NGOs, to continue taking an active part in Disarmament Week (resolution 50/72 B, 12 December 1995) in order to promote a better understanding among the public of disarmament issues.

The United Nations Disarmament Commission (UNDC) was established in 1952. It was tasked with creating proposal documents for treaties to regulate and reduce the number of armed forces and weapons possessed by nations.