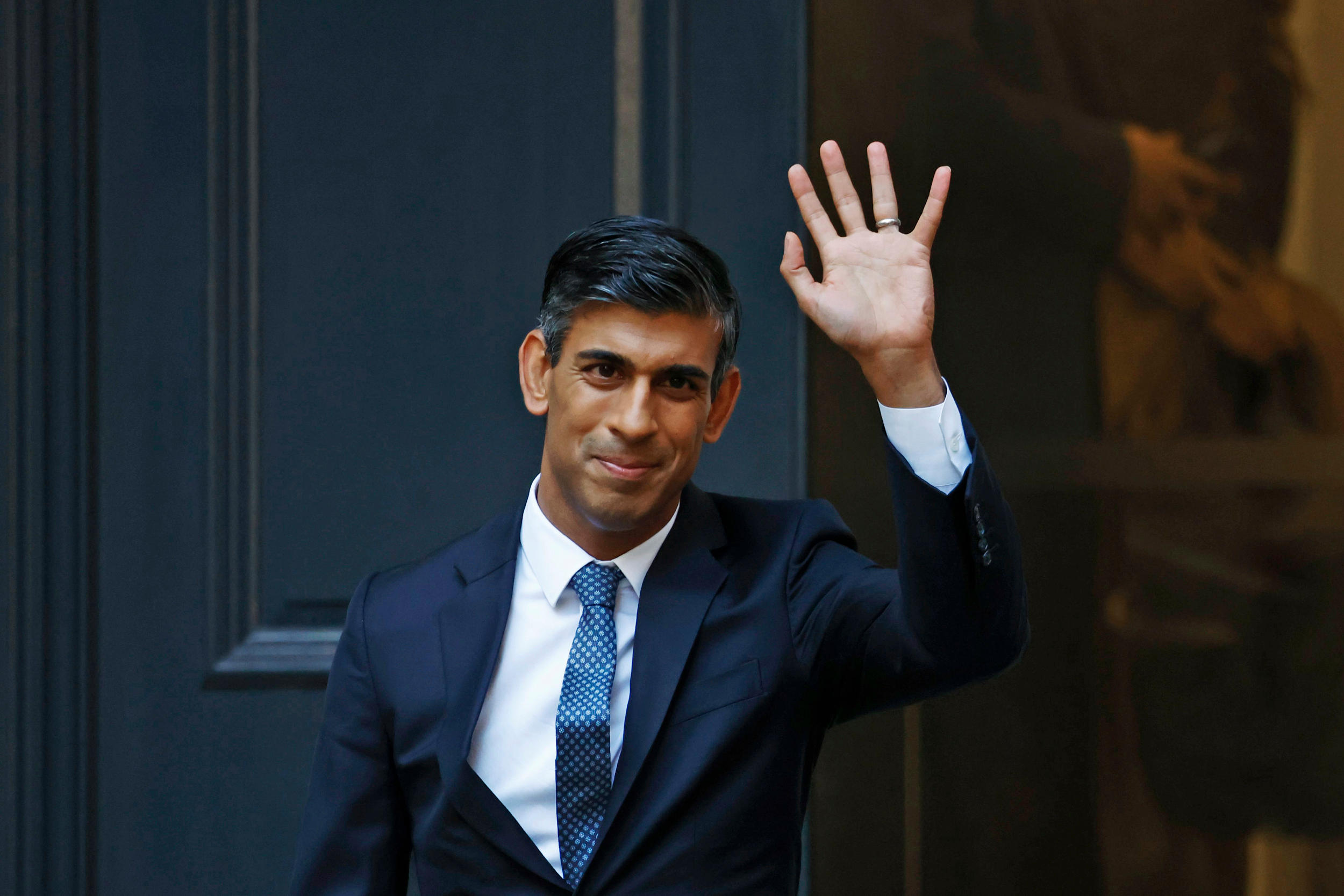 Rishi Sunak to take Oath as PM of UK: Rishi Sunak will be named as the PM of UK, and he will be the first British Prime Minister of Indian descent. In a remarkable shift of power during an economic crisis. In the midst of a “deep economic dilemma,” the future prime minister of the UK, Rishi Sunak, has called for cooperation.