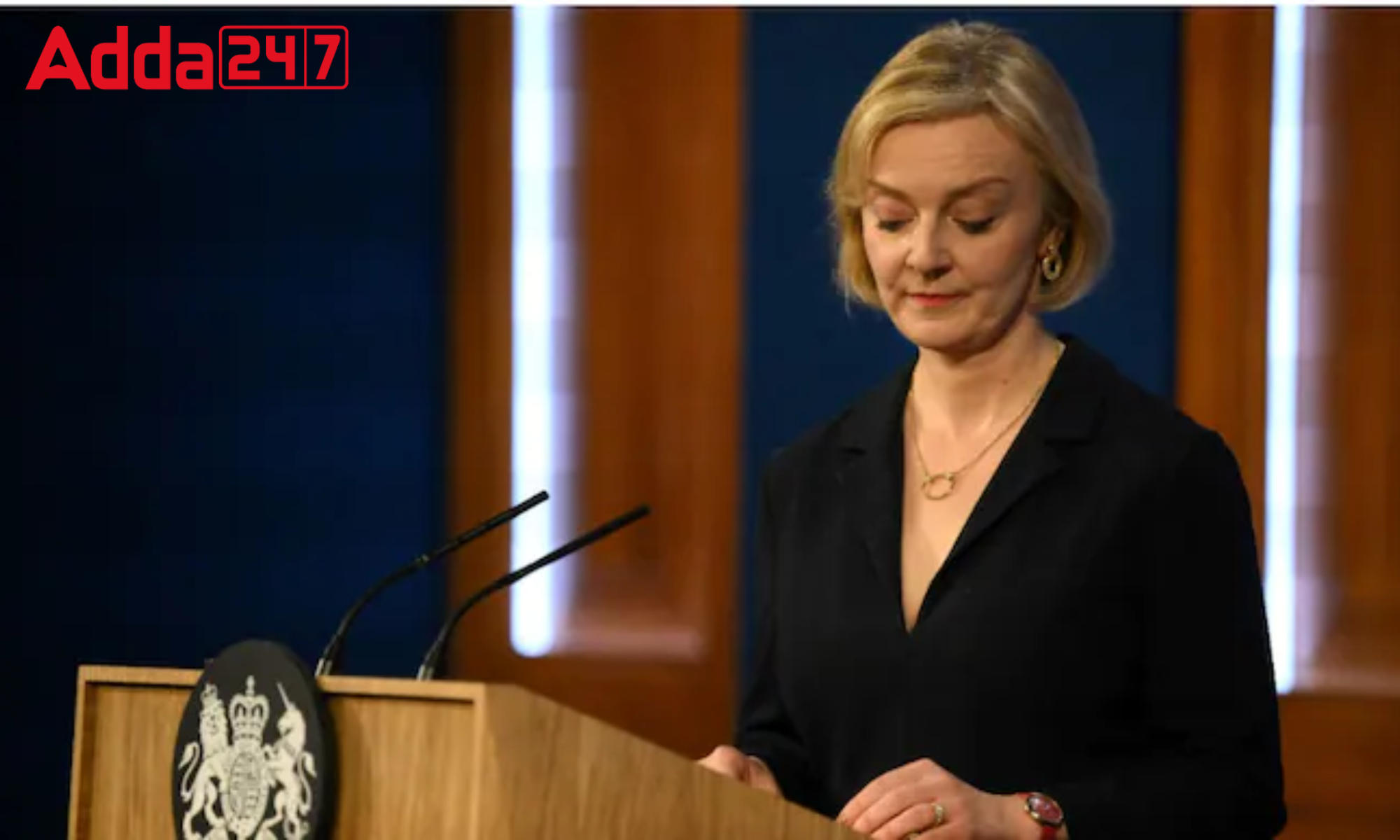 Liz Truss to resign as PM of UK: Liz Truss, the British prime minister will step down from her position after only six weeks in office due to an economic plan that angered many members of her own party and rattled financial markets. Suella Braverman, Indian origin British interior minister, also resigned making her the second senior cabinet official to do so in the past week after finance minister Kwasi Kwarteng. Suella Braverman said that she left the Liz Truss administration due to a “technical” violation of government regulations and expressed her reservations about the government’s course while also criticising the premier. Grant Shapps, the country’s new interior minister, has taken Suella Braverman’s seat.