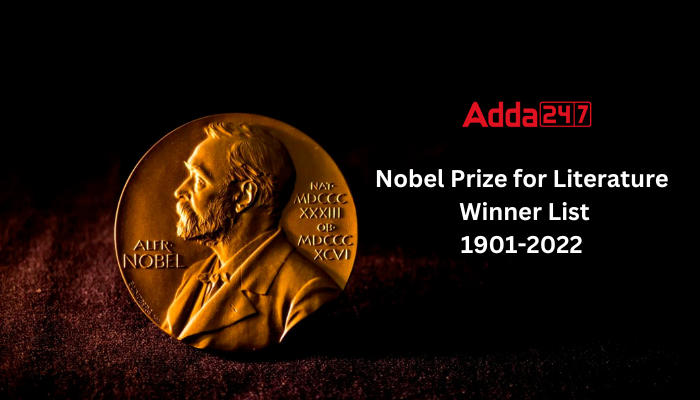 The Nobel Prize for Literature is awarded by the Swedish Academy in Stockholm. Nobel Prize for Literature is awarded to those who, during the preceding year, shall have conferred the greatest benefit on mankind in the field of literature. The award is one of the six categories divided by the will of the Swedish inventor and industrialist Alfred Bernhard Nobel.