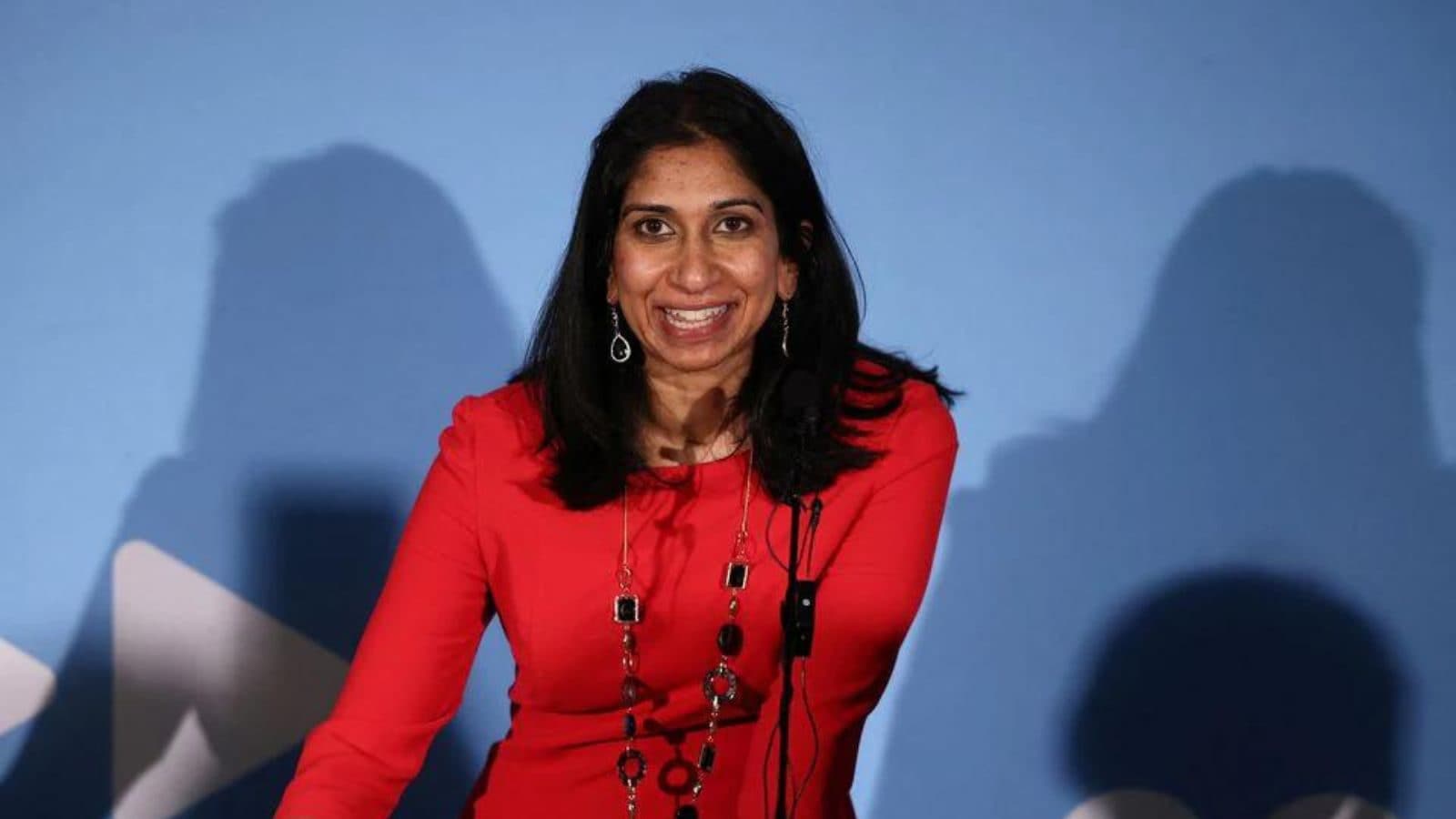 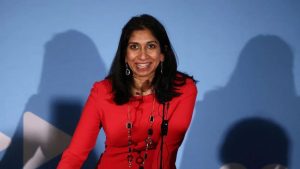 Britain’s Indian-origin Home Secretary, Suella Braverman has been named winner of the first-ever Queen Elizabeth II Woman of the Year award at a ceremony in London. The 42-year-old barrister, who was appointed to the Cabinet earlier this month by British Prime Minister Liz Truss, said it was the “honour of her life” to take on the new role at the Asian Achievers Awards (AAA) 2022 ceremony, dedicated to the memory of the late monarch who passed away recently. Braverman was previously Attorney General between 2020-2022.

The awards, now in their 20th year, recognise the achievements of individuals from across Britain’s South Asian community via public nominations. Braverman expressed her gratitude for the honour saying that the UK is the best country in the world for anyone, regardless of race or origin. These awards were established in 2000 to honour South Asians for their great achievements in the UK.

About the “Suella” Braverman:

Sue-Ellen Cassiana “Suella” Braverman KC is a British politician and barrister serving as Home Secretary since 6 September 2022. She was the Attorney General for England and Wales from 2020 to 2022. She has been a member of parliament for Fareham in Hampshire since 2015.

Other Indian-origin winners across the different categories include: