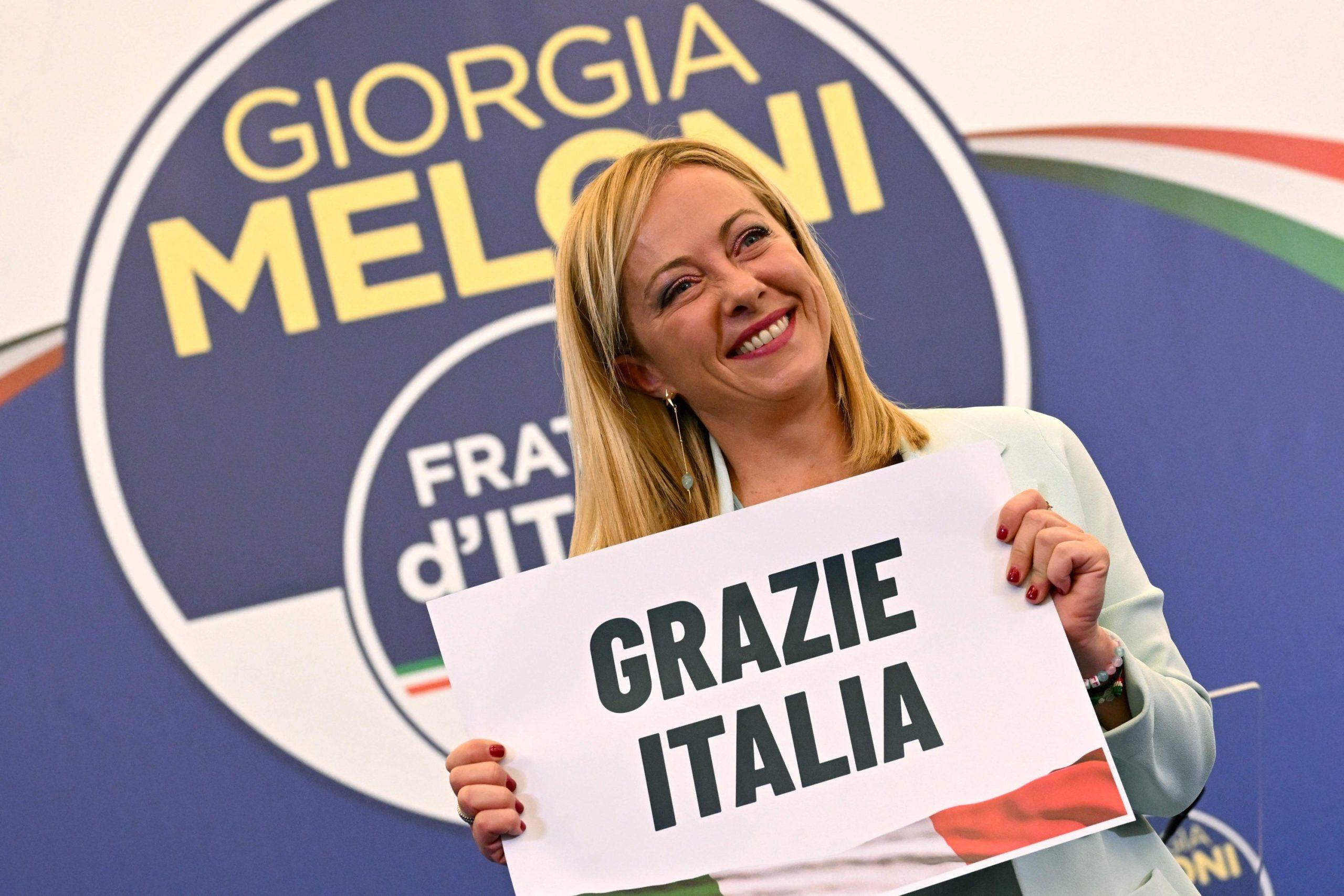 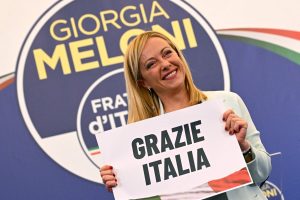 Giorgia Meloni looks set to become Italy’s first woman prime minister at the head of its most right-wing government since World War Two after leading a conservative alliance to triumph at the election. Meloni will take over from Prime Minister Mario Draghi, the former head of the European Central Bank, who pushed Rome to the centre of EU policy-making during his 18-month stint in office, forging close ties with Paris and Berlin. The Italian far-right leader Meloni party came top in general elections. Leading the next government, she will work for the betterment of all Italians.

Who is Giorgia Meloni?

Giorgia Meloni is an Italian politician and journalist who was born on 15 January 1977. Her father came from Sardinia and her mother belonged to Sicily. In 1992 at the age of 15, Meloni joined the Youth Front, the youth wing of the neo-fascist Italian Social Movement (MSI). Next to this in 1996, she earned a diploma from the Amerigo Vespucci Institute. She has also served as a youth minister in Berlusconi’s 2008-2011 government before founding the Brothers of Italy in 2012. Three prominent political leaders Meloni, La Russa, and Crosetto founded a new political movement Brothers of Italy in 2012.