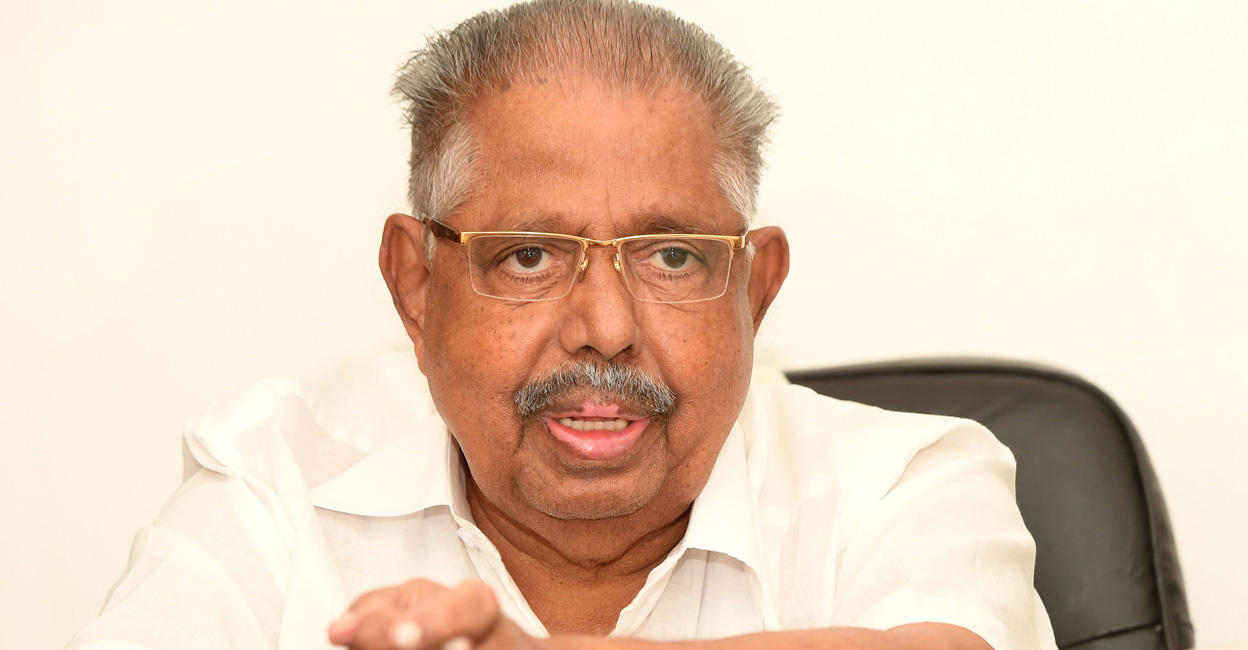 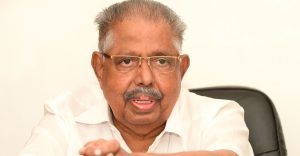 Former Kerala minister and senior Congress leader, Aryadan Muhammed has passed away at the age of 87. Muhammed, a prominent Muslim face of Congress in Kerala, had got elected to the state Assembly eight times from the Nilambur constituency in Malappuram. He had served as a minister for four terms. During the Congress regime from 2011 to 2016, he had been power minister in the Oommen Chandy government.

The career of Aryadan Muhammed: