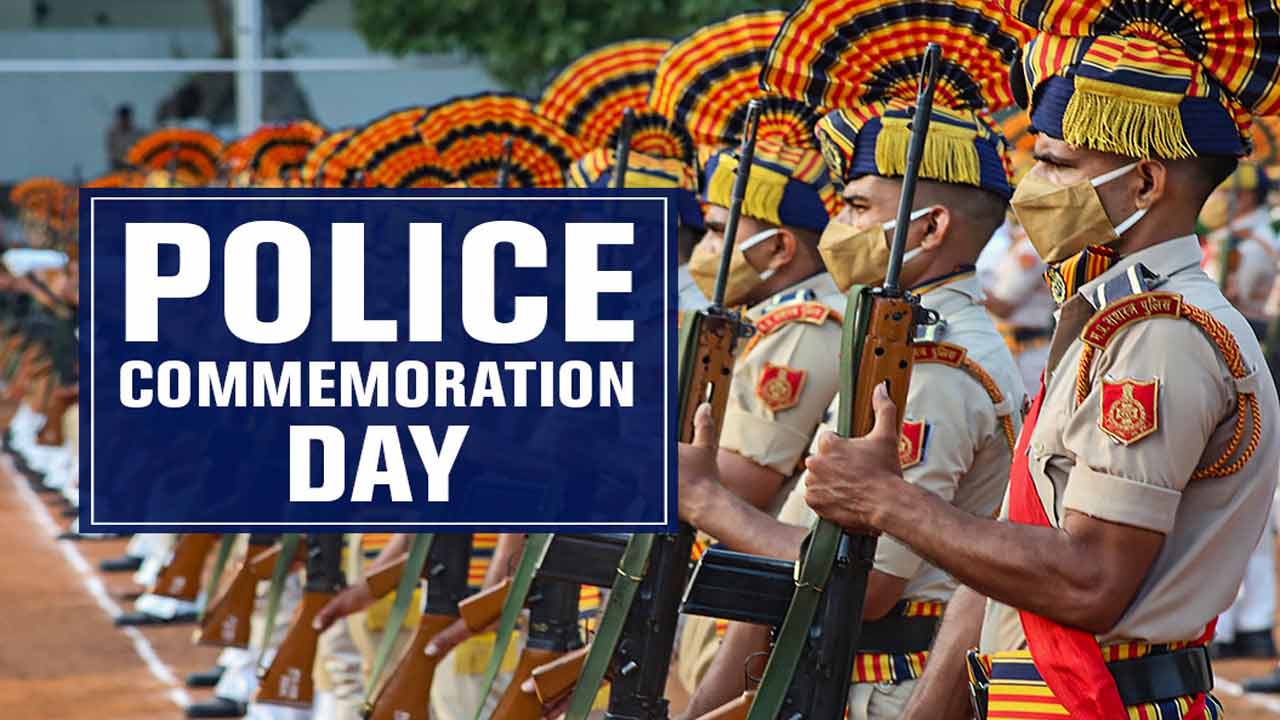 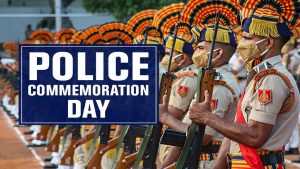 October 21 commemorates the sacrifices of ten CRPF personnel who lost their lives in the line of duty. On October 21, 1959, ten Indian policemen were killed during an attack by Chinese troops in the Hot Springs region close to Ladakh after an argument between the troops. Since that day, 21 October has been observed as National Police Commemoration Day in honour of the martyrs.

This incident started on October 20, 1959, when the Central Reserve Police Force (CRPF) was in charge of patrolling the 2,600-mile border between India and Tibet. Three units of the CRPF’s 3rd Battalion were dispatched on separate patrols to a location known as Hot Springs to keep an eye on the Indo-China border in North Eastern Ladakh. However, one of the three contingents, which consisted of two police constables and a porter, did not return.

On October 21, a new contingent that comprised all available personnel led by DCIO Karam Singh was mobilised to search for the lost troop. As they approached a hillock in Ladakh, the Chinese Army opened fire at the Indian soldiers. Seven Indian police officers were taken as prisoners by the Chinese and ten of them were killed while on duty. It was almost after a month, on November 28, 1959, that the Chinese troops handed the bodies of the martyred police officers to India.

As a result of a resolution made at the Annual Conference of Inspectors General of Police of States and Union Territories in January 1960, October 21 is now recognised as Police Commemoration Day or Martyr’s Day. A parade is held on October 21 at the Police Memorial in Chanakyapuri, Delhi every year since 2012.

On October 15, 2018, the first national police museum in India was inaugurated in Delhi by Prime Minister, Narendra Modi. The Intelligence Bureau and the Central Armed Police Forces (CAPF) are in charge of the museum.