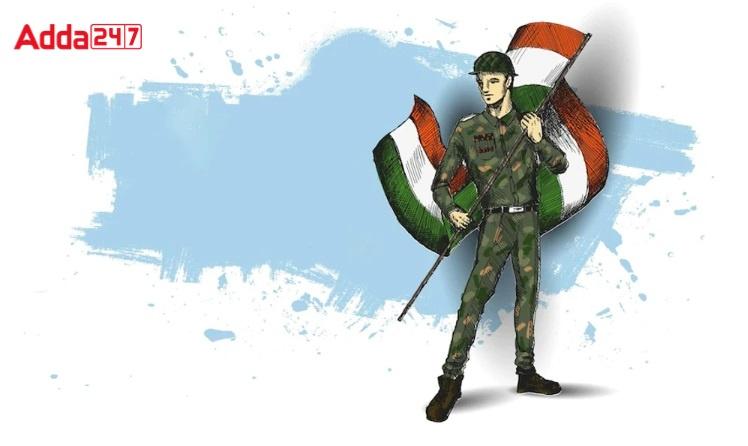 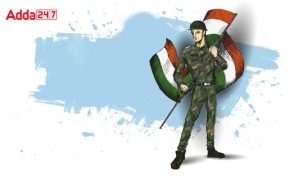 The purpose of the day is to celebrate the memory of the solidarity, unity, and integrity of our people during the war in order to protect the nation. Therefore, the recognition of National Solidarity Day is a yearly token of central solidarity and greeting of love, gratitude, and respect for our Armed Forces. Also, the entire country recalls those soldiers who sacrificed their lives for the nation.

This is a day that is of exceptional importance for all of us. It was the day when our northern neighbour who was a friend to us has propelled a sudden an attack on our territory which continued for about a month and ended when the ceasefire was declared by china on 21st November 1962. There was a massive loss of life and property in this war. Indians got defeated but the entire country was united and was in one voice condemning the act of China that played cowardly and attacked India. During these days, Indian people displayed a heart-warming solidarity, unity and team spirit.

In 1966, India was ruled by Indira Gandhi as its prime minister and at that time a committee was set up. In order to honour the soldiers who fought in the war and the families of those soldiers who gave their lives in the line of duty, the 20th of October was designated as “National Solidarity Day” by this committee, which also consisted of Prime Minister Indira Gandhi.  National Solidarity Day 2022 commemorates the 1962 war between China and India. In this war, India was defeated by China. Many of the country’s warriors were also martyred in this war, the consequences of which were disastrous for both India and China, particularly India.