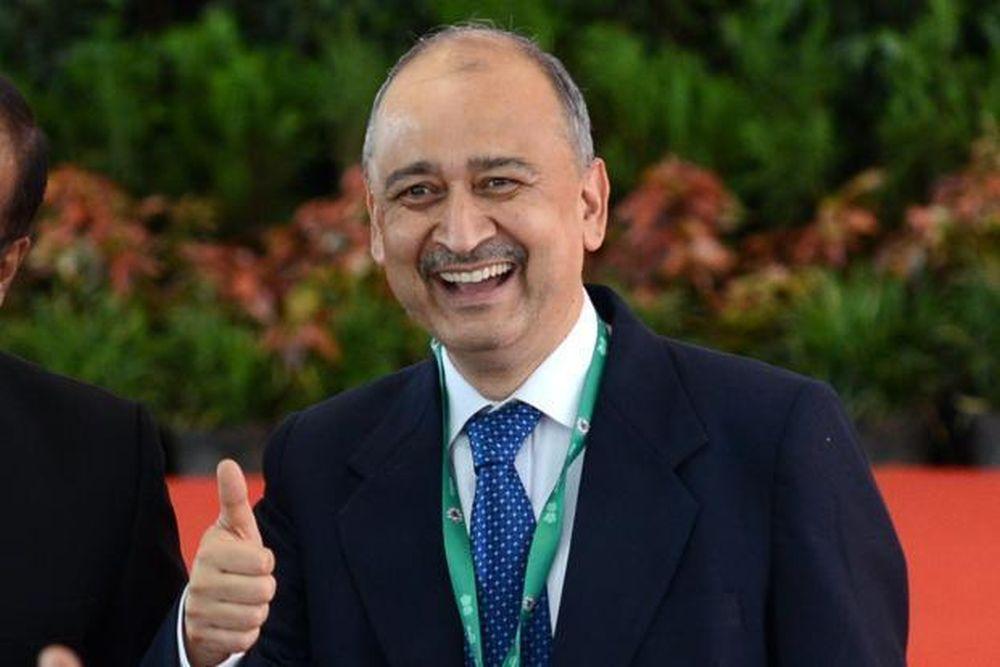 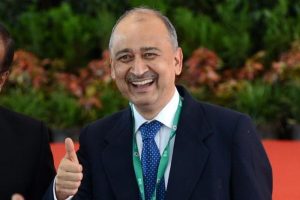 Former Civil Aviation Secretary, Pradeep Singh Kharola was appointed as the Chairman and Managing Director of the India Trade Promotion Organization (ITPO). Kharola, a 1985 batch Indian Administrative Service (IAS) officer of the Karnataka cadre, retired as the Civil Aviation secretary in September last year. The Appointments Committee of the Cabinet (ACC) has accepted Kharola’s appointment as Chairman and Managing Director, ITPO, on a contract basis for two years from the date of assumption of charge of the post.

According to the order, he will continue to serve as chairman of the NRA until a regular incumbent is appointed in his place. The ACC appointed B V R Subrahmanyam as the ITPO chief for two years last month, following his retirement as Commerce Secretary on September 30.

About the Pradeep Singh Kharola:

The 1985 batch IAS officer was appointed as the Chairman of the NRA in March of this year. He has also served as CMD Air India and Secretary, of Civil Aviation. He will continue to hold the charge of the post of chairman, NRA, till the appointment of a regular incumbent in his place. In March of this year, he was appointed chairman of the National Recruitment Agency (NRA), which is responsible for conducting computer-based Common Eligibility Tests for government job recruitment.