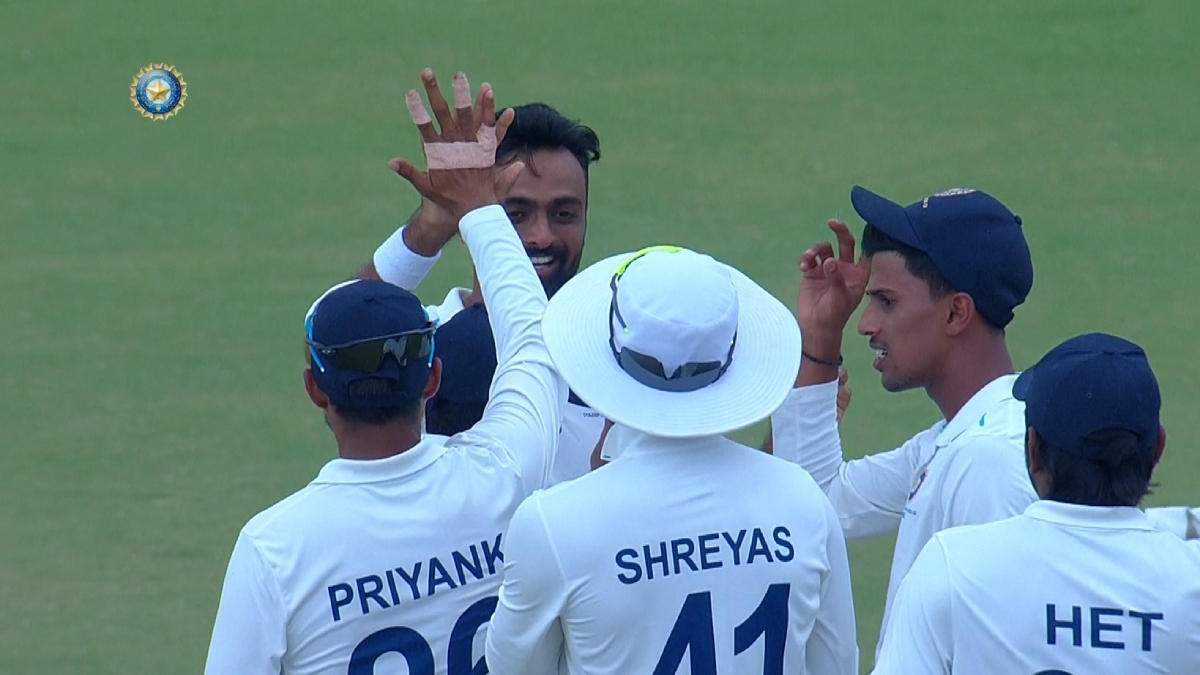 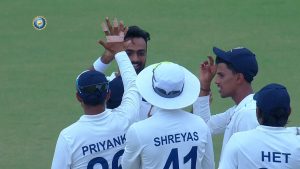 The West zone has defeated the South zone by 294 runs to win their 19th title in the final day of the 2022 Duleep Trophy at the SNR College Cricket Ground, Coimbatore. The 2022 Duleep trophy was the 59th season of the Duleep Trophy. Sarfaraz Khan scored the most runs with 127 runs for 178 balls and Jaydev Unadkat of the West zone became the player of the series. Yashasvi Jaiswal of the West zone scored 265 runs in the second innings which helped the west zone to hit a win while Kerala Opener Rohan Kunnummal scored 93 runs in the South zone’s second innings.

Notably: Set an improbable target of 529 runs for an outright win, South Zone was bowled out for 234 in 71.2 overs, with left-arm Shams Mulani (4 for 51) picking up three of the four wickets to fall on the final day.

Duleep Trophy is also known as the Mastercard Duleep trophy for its sponsorship and it is also the first­class cricket tournament in India. It is named after Duleepsinhji of Nawanagar, who is also known as Duleep. The competition was originally contested by teams representing geographical zones of India. But from 2016, the BCCI selected the teams for the trophy. The scheduled matches will be played in Chennai, Pondicherry, Coimbatore, and Salem.