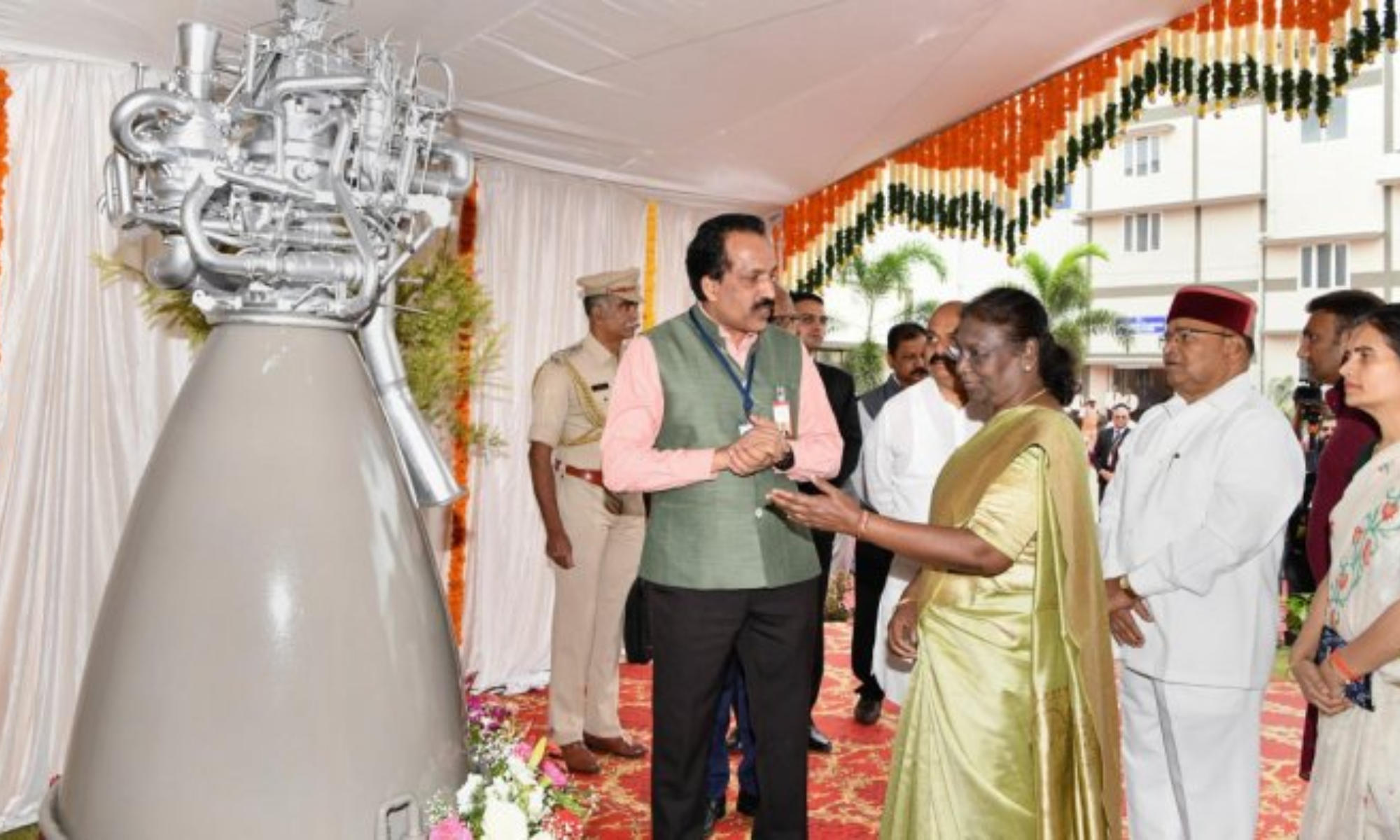 According to the President, Hindustan Aeronautics Limited (HAL) and ISRO work jointly to advance and defend strategic interests. Both organisations have been instrumental in the creation of numerous pieces of technology and initiatives that have bolstered the security and progress of our nation. With its state-of-the-art facilities for producing defense-related equipment, HAL has proven to be a priceless asset for our nation.