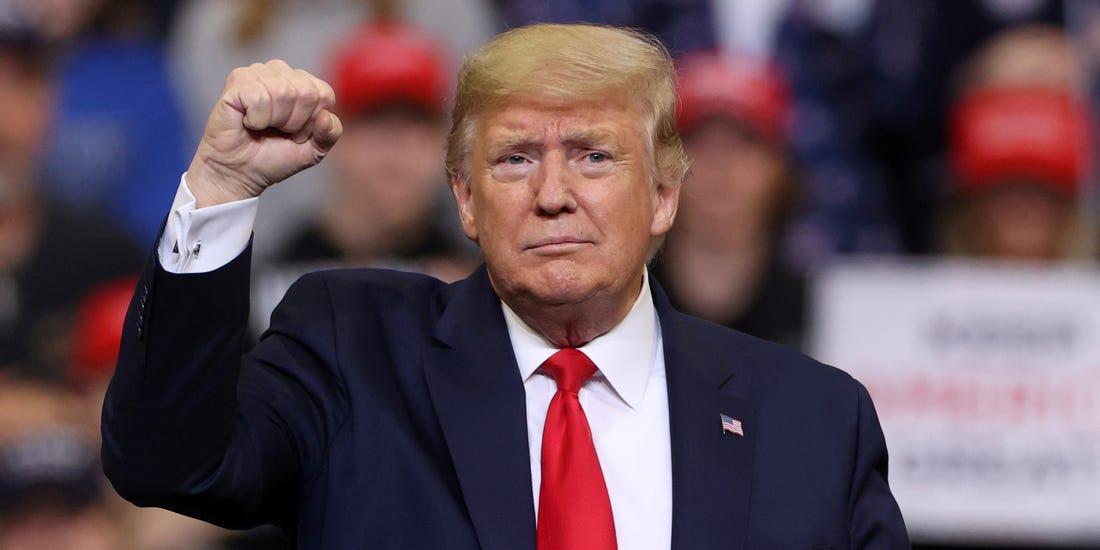 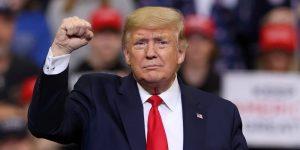 Donald Trump is only the third US leader ever placed on trial, he readily defeated the effort to expel him from office for having illicitly sought help from Ukraine to bolster his 2020 re-election effort.