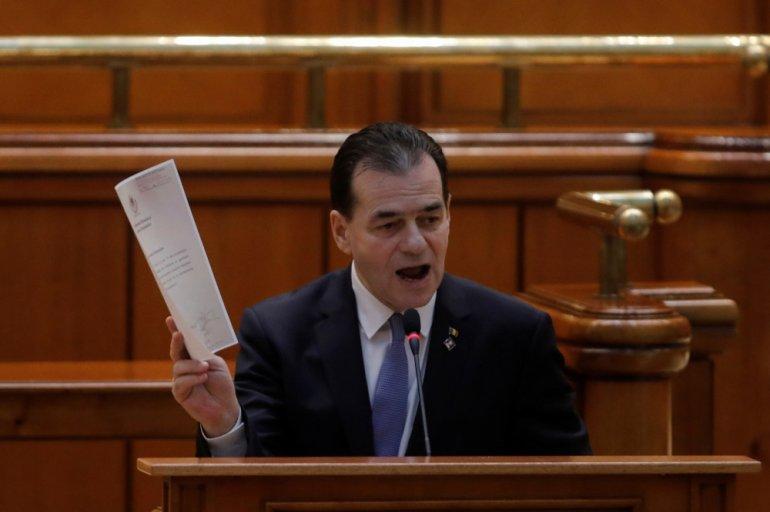 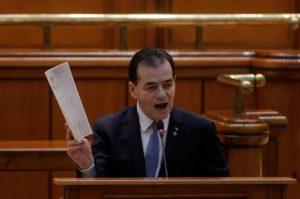 Romania’s pro-European government collapsed in a parliamentary no-confidence vote after only 3 months in office. A total of 261 of 465 MPs voted in favour of a motion against the minority government led by Ludovic Orban. The move was triggered by Orban’s attempt to change the law for local elections. Orban had wanted to reintroduce a two-round voting system but the change will no longer be implemented.