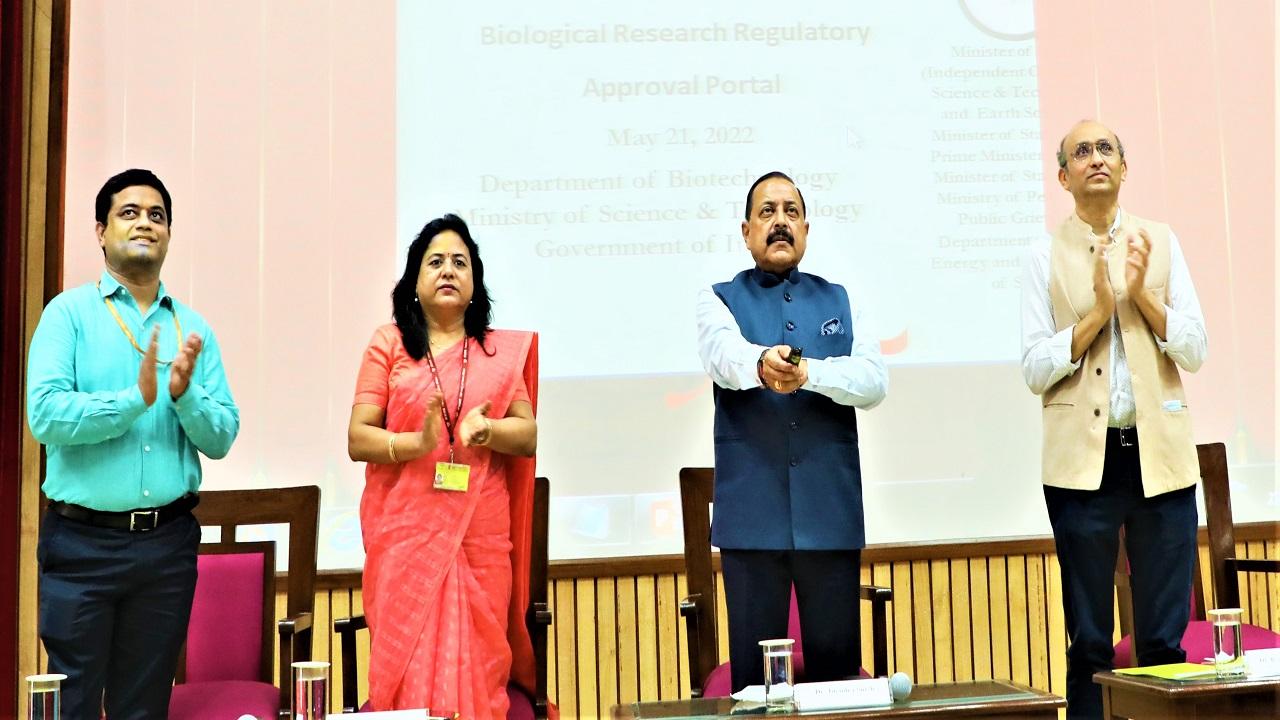 In keeping with the ethos of One Nation, One Portal, Union Minister Dr. Jitendra Singh unveiled the Single National Portal for Biotech Researchers and Start-ups. All those seeking regulatory permission for biological research and development activity in the country will use BioRRAP. According to the Minister, biotechnology has quickly become a viable academic and career option for Indian youth. The country currently has over 2,700 biotech start-ups and over 2,500 biotech enterprises in operation.

Dr. Jitendra Singh, speaking after the portal’s debut, stated that India is on track to become a global bio-manufacturing hub and will rank among the top five countries in the world by 2025. He added that the Portal will allow stakeholders to view the approvals given to a specific application using a unique BioRRAP ID. He hailed DBT’s one-of-a-kind gateway as a step toward making science and scientific research more accessible to Indians, as well as making it easier to create businesses.