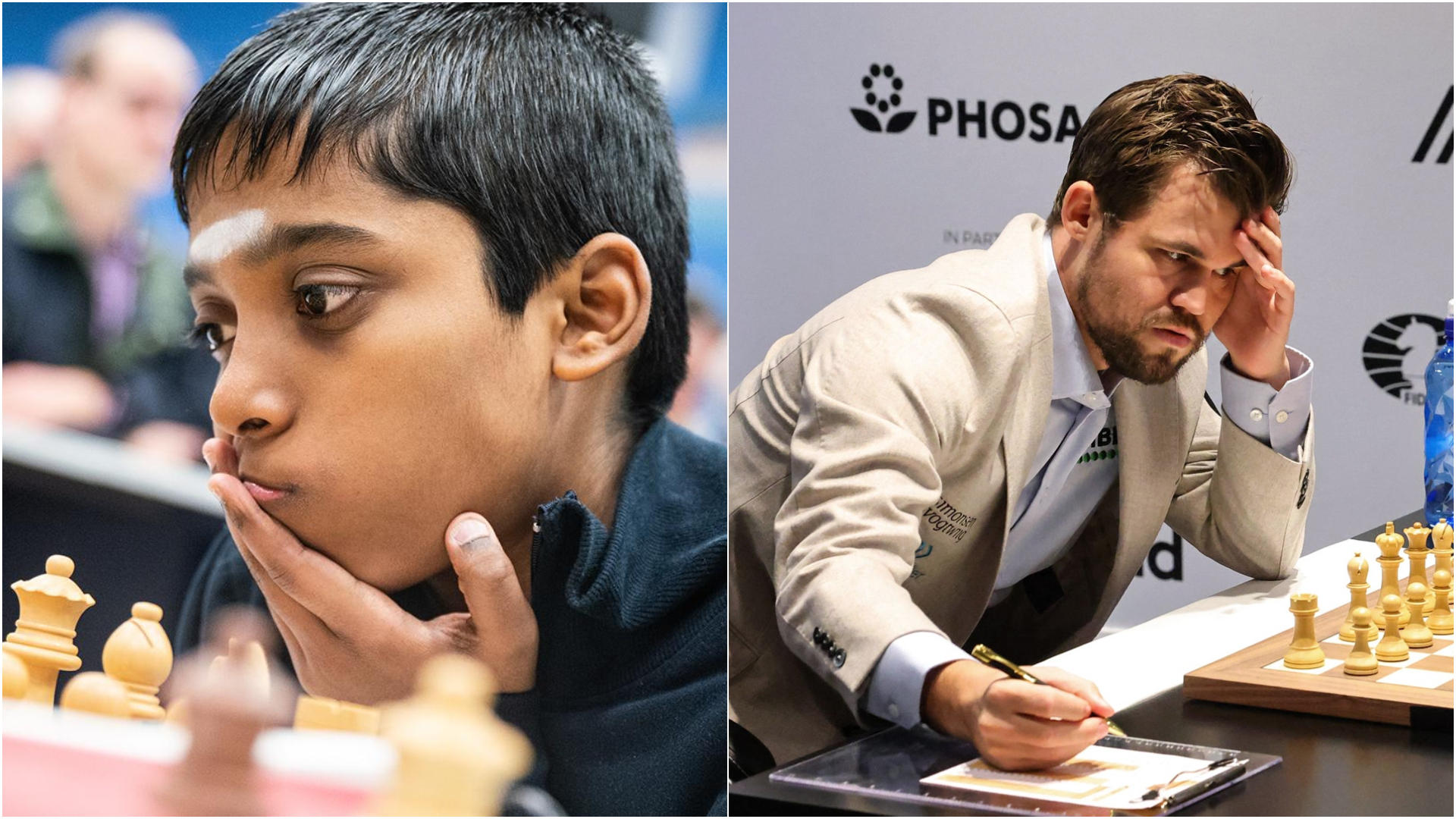 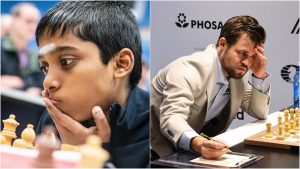 Praggnandha took his tally to 12 points while Carlsen was 2nd on the leaderboard behind China’s Wei Yi on Day 2 of the tournament. Abhimanyu Mishra, the youngest Grand Master in the world, is also part of the 16-man tournament. Praggnanandhaa had won with black pieces to end Carlsen’s 3-match winning run at the Airthings Masters in just 19 moves in a Tarrasch variation game.