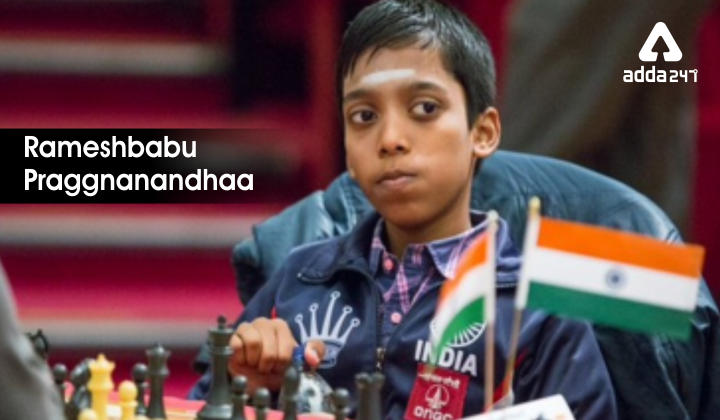 Rameshbabu Praggnanandha born on 10tg August 2005, is an Indian Grandmaster and chess epitome. At a young age, he has been traveling worldwide and traveled to 30 countries now to showcase his talent. He has played jaw-dropping matches with some prominent faces in chess. At the age of 16, he became the youngest player ever to defeat the world champion, Magnus Carlsen, on 22nd February 2022 at Airthings Masters Rapid Chess Tournament. He again defeated Carlsen, at the Chessable Masters Online rapid chess tournament on 20th May 2022. It was his second win again the world champion Magnus Carlsen within 3 months.

2. How Praggnanandha is leading India to the apex of chess-playing countries?
Ans. Praggnanandha has defeated the greatest players of chess-like Carlsen, at such a young age. He is the fifth-youngest person to achieve the title of Grandmaster.